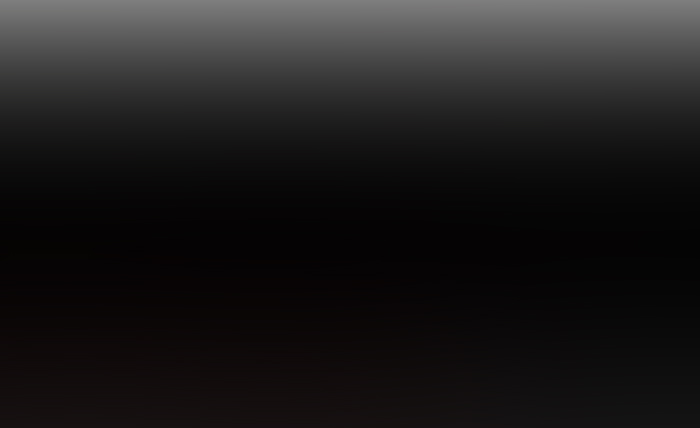 Thursday 12/19/13 Left work at approximately 5:54 pm, came out of building which faces towards the river (North). Sky was clear, could see stars, no precipitation, it was dark. Immediately noticed four lights traveling across the sky, from the North heading East or SouthEast, and gaining altitude. The first 3 lights were in a triangle formation and the 4th light traveled behind the triangle. There was no noise. All 4 lights kept the same distance from each other. (I see military jets taking off a mile from the airport and these lights were travelling at perhaps a slower speed, and perhaps just a bit lesser altitude gain.) I took a couple of still pictures (17:54:47 & 17:54:48. One of the still shots shows a light, and the video shows the 4 lights (triangle and trailing light).

Could not make out any object, only could see the lights.

I then witnessed light after light come off the horizon from the North and travel the same pattern, the same speed, probably about 12 more lights total. Some came off the horizon at a constant rate, I would guess they were about 30 seconds apart from each other and seemed to be equidistant from each other coming one-by-one. Others came out perhaps at a 45 or 60 second interval. All lights traveled at a constant speed, at the same speed as the other lights, and all traveled on the same linear path and seemed to eventually disappear. I would estimate it took about 75 to 90 seconds from the time it came from the horizon until it fully disappeared. Another employee was walking to his car and I engaged him pointing out the lights. He stated that he did not see the triangle formation, but saw about 6 of the lights and noted it was odd there was no noise. I tracked one light as far as i could and it just got smaller and smaller, further away, then went out of sight like you would track a helium balloon. At several points i observed what appeared to be a normal jet passenger plane, flashing light, much higher in the sky, and i could hear the jet eventually. Then there were no more lights travelling across the sky and i left the area.

The lights were odd compared to aircraft that i am aware of as they were constantly on, and flickered just a bit but did not blink. The lights were the same intensity from the time they came out of the horizon thru the time they went past and outwards, and gradually weakened in size and intensity as they went out of view. I thought this odd as the lights seemed to be multidirectional, not like a car/plan that you see the light as it comes towards you but perhaps a different light as you see the tail end of it.

Note – have worked at this location for over 10 years and have not noticed any similar activity or similar flight path.

Note: This video is distributed freely and constitutes as ‘fair use’ under section 107 of US Law