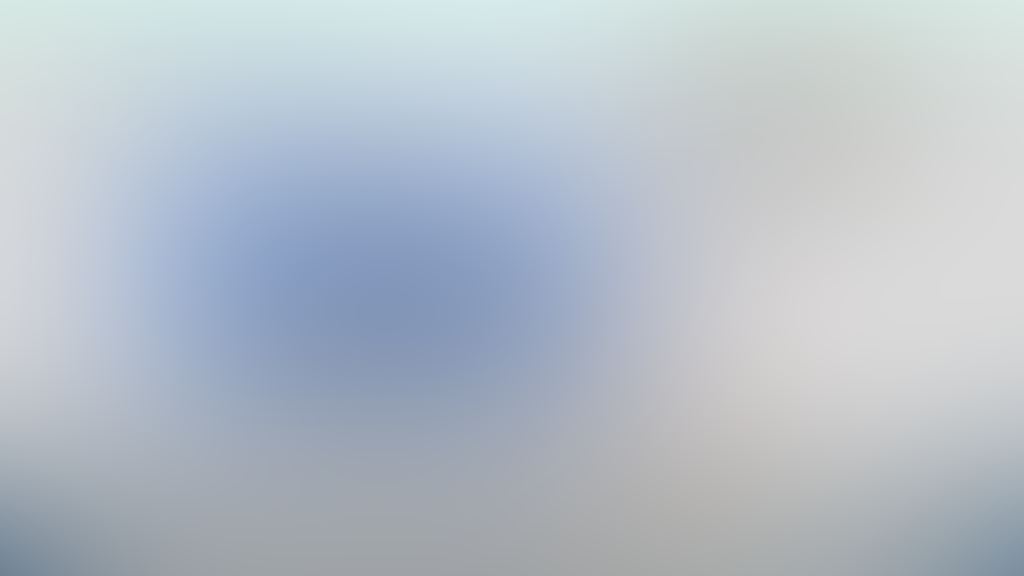 An unidentified flying object over the skies of Canada has caught the attention of several UFO-watch websites.

The object was spotted in local news footage covering a fire in the West Kelowna area of British Columbia, roughly two hours north of the U.S. border.

According to Canada’s Castanet.net, the author of the initial report on the sighting claimed, “Thirty-seven seconds into the video the UFO comes shooting out from a cloud right above the mountain and passes through a clear spot back into the next cloud. I was quite startled and surprised when I saw it.

“The UFO Conspiracy” film includes video, eyewitness recordings and startling scriptural evidence from noted scholars – all combined to reveal the hidden truth about UFOs and the beings who operate them.

“The UFO left a thin trail of cloud vaper [sic] as it exited the cloud,” the author stated. “This, to me, eliminates any thought that this might be a camera lens artifact or light phenomenon effect.”