UFODigest.com » Aliens and UFOs » UFO CAPTURED ON VIDEO OVER THE TAJ MAHAL 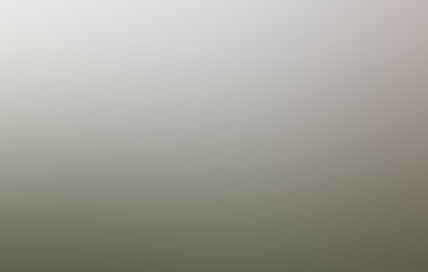 by Jazmin Suillivan
A UFO flew over the Taj Mahal palaces according to some military troops and locals recently, report the Inquisitr.  The world wonder has had an increase in such sightings recently and with smartphone technology so common today, people are beginning to record. A most recent UFO sighting also conflates the story of what citizens along the India-China borderline have also seen.

The video of the Taj Mahal UFO sighting can be found beneath here: https://www.ufodigest.com/video/ufo-captured-video-over-taj-mahal-video.  However, many question the authenticity of the film as it does not look convincing to some digital media analysts.  Some common spectators believe the ufo film to be a bug on the camera lens.
Click here to enlarge top photo.
To the Indian and Chinese border military however, it’s a different story.  The Inquisitr claims that several troops have had their own UFO sightings in recent months and this is ‘the real deal.’   Men who have no reason to seek media attention report there have been Unidentified Flying Objects crossing the skies above the Taj Mahal and surrounding regions for the past few months.
Does anybody deny these claims? Of course, the government.
Photos on right are of the object left of the Taj Mahal. Top right photo was enlarged and so was photo directly below other photo. This photo has been posterized using Adobe Photoshop 7.0.
India’s defense minister denies all claims, in a fashion similar to what the United States used to do until documents were recently made public to all Americans.  Again in a very uncannily similar fashion to the US government, the minister explains the sightings by various Indian citizens as science.  The government official says the people of his country are just seeing the planets Venus & Jupiter.    It’s visible to people near the Taj Mahal because they live in a higher altitude.

So what happens now?
Guess India and China governments will either be proven right or in 50 years, documents will be leaked to the public when they are ready to understand what really happened.   Either way, the Taj Mahal should be on your bucket list and have your smartphone once there, record a video if you catch a glimpse of a UFO.
– See more at: http://www.ckhid.com/hip-hop-news/2013/08/ufo-over-taj-mahal-captured-on-video-sighting-by-india-military-troops/#sthash.PzD73iAB.dpuf