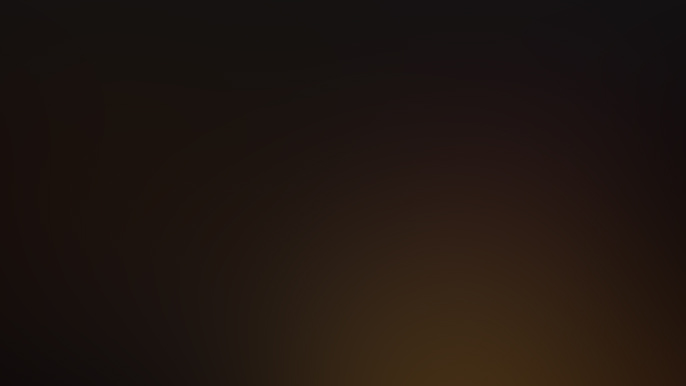 Publisher’s Note: Found this unusual video and report in Google Alerts. Thought it was worth a look see. Published online on the Yorkshire Post and the author was uncredited. The video was given to Gary Heseltine who was reported to be launching an investigation. Enjoy the video. Dirk
THIS bizarre footage of an unidentified object hovering over the Bramley area of Leeds was filmed by a local woman on her mobile phone, as she waited for a train.

The footage, taken on November 24, apparently shows a strange object making unusual movements in the sky close to the railway station and looking out in the direction beyond Morrisons supermarket. 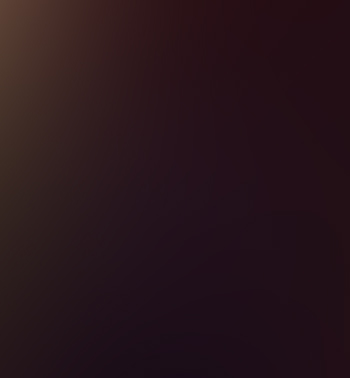 Closeup of moving light in original page capture from video. Literally moves randomly throughout video.
The film was handed to former police detective and editor of UFO Truth Magazine Gary Heseltine, who said he was launching an inquiry.
He said the object was seen for ten minutes and that the sighting was “highly significant”.

Mr Heseltine said he had ruled out the possibility that the object could be an aircraft, helicopter, microlight, laser or of atmospheric or astronomical origin. But he added that further analysis was needed.

He said: “As part of my ongoing investigation I am now releasing the longest video clip of the UFO to the media to see if any other residents noticed the object in the skies above Bramley that night.”
The object is described as being predominantly white in colour with sudden and occasional changes to blue. It made no sound.
Source: http://www.yorkshirepost.co.uk/news/main-topics/general-news/video-ufo-filmed-over-leeds-morrisons-1-6289872