UFODigest.com » Aliens and UFOs » UFO CONFERENCE TO BE HELD IN TRURO 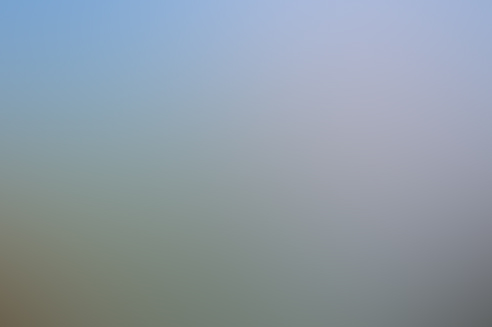 Now in its 17th year, the Truro based UFO event brings together out of space experts and enthusiasts to lecture, listen and discuss all things alien related.
This year’s speakers will include space enthusiast Nigel Mortimer, who reportedly had a close encounter with a celestial being called Sharlek in 1980 and Simon Stidever, the self-proclaimed guardian of the lost Atlantis blue-prints of life.
The conference will cumulate in Jo Ann Richards talk on The 1961 Exeter Interstellar Treaty Conference where human and non-human species met, made friends and drafted a peace treaty.
Other topics on the agenda include crop circles.
According to the CUFORG, Cornwall has the highest rate of UFO and paranormal activity in the UK, making it the perfect place to hold an intergalactic conference.
The UFO event will be taking place at Truro College on October 12, between 9am and 6pm. Tickets are priced £19.50 in advance or £22.50 on the door.
Read more: http://www.westbriton.co.uk/Truro-host-world-conference/story-19875214-detail/story.html#ixzz2gazxH4ro
Follow us: @thisiscornwall on Twitter | thisiscornwall on Facebook