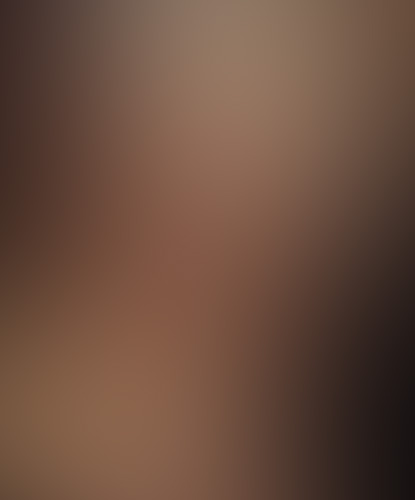 John Anthony Miller awoke Wednesday morning to news that his great friend and idol, author Ray Bradbury, had passed away at age 91.

Miller had known Bradbury for more than 25 years. Bradbury came to his shop for book signings and such “so many times, I can’t count; dozens and dozens probably.” They became friends; in later years, Miller would read books to Bradbury, who considered him a son. “He told me that,” Miller said quietly.

“He was a major, major force in society,” Miller said. “He was a true Renaissance genius. He’s among the last of the great, grand writers of that era.”

Reaction poured out from many corners of Ventura County, where Bradbury has strong ties and connections, including family members.

Miller said he is trying to establish a Ray Bradbury library and museum in Ventura, along Walker Street near the freeway.

“I consider myself one of the extremely fortunate ones to have known this great man,” Miller said. “It’s beyond words.”

Miller had been in touch with Bradbury’s daughter, Alexandra, on Tuesday night and knew Bradbury, who’d struggled with a stroke and a variety of ills in recent years, was in a hospital on a respirator.

“I had a funny feeling that this time something wasn’t going to be right,” he said.

Similarly, Ventura filmmaker Michael O’Kelly, who is doing a four-hour documentary film on Bradbury, had visited him late last week and got a similar sense.

“At that time, I thought it might be the last time I’d see him,” O’Kelly said. “This is like losing a family member. He was an absolute sweetheart of a man. His love was immense.”

O’Kelly had gone to Bradbury’s home in Los Angeles to show him the trailer for the film, titled “Live Forever.” O’Kelly hopes to have a 90-minute version out by November, and the full four-hour DVD sometime in 2013. Bradbury, he said, was “very passionate about and totally involved” with the film.

“We’re going to go on with it,” O’Kelly said. “It’s going to be a wonderful memory of him, and for him.”

Steve Brogden, services director of the Thousand Oaks library, where Bradbury spoke several times for fundraisers, the last in May 2009, noted that Bradbury championed libraries not only across the county but around the nation.

Bradbury told The Star in a 2006 profile story that he was too poor to attend college, “so I went to the library every day of my young life. I graduated from the library when I was about 28 years old. So there’s no excuse for not getting a good education. It’s all there in the library.”

Brogden recalled Bradbury telling audiences that he wrote his classic “Fahrenheit 451” novel in the basement of the UCLA library, renting a typewriter for 10 cents per half-hour.

At one such event, a couple showed up with a bottle of dandelion wine, a tip of the cap to his same-named classic 1957 novel, and asked Bradbury to autograph it — “which, of course, he did,” Brogden noted.

“He was just a wonderful man,” he said. “He always had a twinkle in his eye. The theme always was love of life. He had such positive energy.”

“He touched lives of all ages,” Knowles said. “He inspired young people to aspire to their dreams, with that philosophy of ‘jump off a cliff and make it work on the way down.’ I never met anyone who loved more what they did than Ray. I will be forever grateful that I met him.”

A painting of Bradbury by renowned book illustrator and local resident Carol Heyer hangs in the Thousand Oaks library. Bradbury, Knowles said, cried when he saw it and hung a print in his office.

“It was his favorite,” Knowles said.