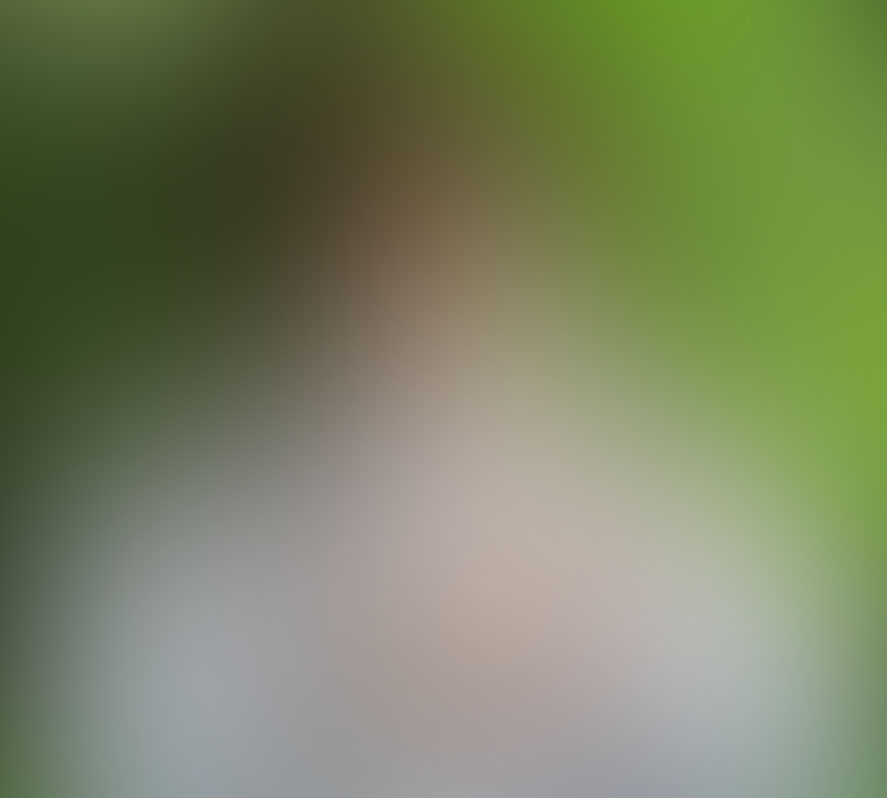 This week we have some great articles beginning with ‘A Conversation with Joshua Shapiro’ by Sean Casteel. Next, Diane Tessman explores the question regarding UFOs and the paranormal. Then Chris Holly writes more about Robert Bigelow and UFOs. Colin Hall publishs a book based on the Paris and M6 Crashes of last year. Scott Corrales translates articles on cattle mutilations and a out of control abductee. Roger Marsh reports on a mass of lights and a tree level UFO. Pat Regan captures a UFO near Marine Lake. Steve Erdmann writes about Russian UFOs. Jon Kelly interviews Brian Wallenstein regarding a UFO that emerged from Mount Shasta. New contributor Edward Crabtree writes about the sasquatch and the goblin universe. Doc Vega contributes another two parts about homo sapiens and finally Louis Hart reports on a creek with an attitude. Enjoy Dirk

If you can’t see the newsletter below click on this link:
https://www.ufodigest.com/content/ufo-digest-newsletter-april-11-2013
Sponsored by Marks Friday Funnies!

A Conversation With Joshua Shapiro: In Search Of The Blue Crystal Skull by Sean Casteel. The name Joshua Shapiro has become synonymous with crystal skulls and he is one of the leading experts on what they may ultimately mean. For more than 30 years, he has investigated the mystery surrounding these crystalline carvings, which are human-shaped skulls made out of different types of quartz crystals and other gemstones. Many of the early crystal skulls were initially found in the 1800s in Mexico within or near ancient tombs. Today, however, skulls have been discovered worldwide, including in China, Mongolia, Peru, Australia and throughout Europe. More…

Also read: A Conversation With Joshua Shapiro: In Search Of The Blue Crystal Skull – Part Two

Also read: A Conversation With Joshua Shapiro: In Search Of The Blue Crystal Skull – Part Three

Exploring the Question: Are UFOs and The Paranormal World Connected? by Diane Tessman. Many people who are fascinated with UFOs will admit, “I’ve always had strange things happen now and then.” They are referring to events within the broad spectrum of The Paranormal. This is not a pre-requisite for sighting a UFO but it does beg the question, “What is the connection, if any, between UFO occupants and The Paranormal? This seems to be something that has always been there in UFOlogy but has never been successfully sorted out. More…

The Reaction as Strange as the Event Bigelow and UFOs by Chris Holly. Recently I wrote about my jaw dropping reaction to the interview of Robert Bigelow that played very late on Easter night on the Coast to Coast radio show. Mr. Bigelow talked openly on the show about the privatization of our space program to Bigelow Aerospace as well as other large private corporations. He told us in a nut shell that NASA and our space programs will be controlled and run by his company and those he works with. The goal will be a race for a base on the moon with China as well as a space station and commercial frontiers dealing with the advancement in to space. More…

The Paris and M6 Crashes by Dirk Vander Ploeg. Over two years ago I came across a very strange story concerning an automobile crash and a possible time traveler. I contacted the writer of the article, a freelance journalist named Mark Collins, and began a correspondence that developed into a series of articles that are listed at the end of this story. More…

Sirius Film – UFOs, ET’s, and Advanced Alternative Energy Technology from PRWEB. ’Sirius’ is a film of the people, by the people, and for the people, as it is the result of the highest documentary crowd-funding raise in history. ‘Sirius’ deals not only with the subject of UFO and ET visitation disclosure but also with the advanced, clean, and alternative energy technology that’s getting them here. ‘Sirius’ goes into eye-opening detail regarding how the disclosure of such technologies, some of which have been suppressed for decades, can enable humanity to leave the age of the polluting petrodollar, transform society and improve mankind’s chances for the survival. More…

UFO Described as ‘Mass of Lights’ by Roger Marsh. Houston, TX, witness reported watching a “very large triangle-shaped mass of lights moving very swiftly from southeast to northeast in a straight line” beginning about 3:33 a.m. on April 7, 2013, according to testimony from the Mutual UFO Network (MUFON) witness reporting database. The witness was outside in the backyard when the object was first seen. More…

Southport: Marine Lake UFO Phenomenon by Pat Regan. I also captured a few photos of seagulls and some were ‘in flight’ shots taken at relatively fast shutter speeds. On our return home I downloaded my pictures. One however displayed a mysterious object in front of an immature seagull. I make no claims to the identity of the UFO but it is quite strange. More…

UFOs: From Russia with Love by Steve Erdmann. The book begins with what Paul Stonehill and Philip Mantle believe to be a first-class Russian UFO crash: a strange spherical object that had exploded soundlessly into Hill 611 in Siberia on January 29, 1986. The object flew erratically before “jerking” to the ground at Dalnegorsk in Eastern Siberia near Vladivostok. Two girls said the UFO “jumped” four times. More…

UFO emerges from Mount Shasta Portal by Jon Kelly. In an exclusive interview streamed live over YouTube on April 3, 2013, author Brian Wallenstein gave first-person testimony to observing a series of spacecraft emerge from a portal in northern California over a three hour period. One of the objects was described as condensing through the fundamental states of matter while suspended in the air over a mountain meadow. More…

Solid Sasquatch and the ‘Goblin Universe’ by Edward Crabtree. The concerned public are attending an open meeting held by military personnel. It is to address the matter of UFO sightings. The press and witnesses are also there. A military spokesman, attempting to defuse things, makes a passing mention of Bigfoot. As if on cue an elderly good old boy pipes up and tells a party piece about his close encounter with the big hairy guy. All the cameras zoom in on him. The military man smiles with approval. A collective groan rises up from the other attendees. More…

The mysterious rise of the Homo sapiens Part III by Doc Vega. In a lecture given a number of years ago, Lloyd Pye outlines exactly why existing scientific dogma deceives those who are trying to comprehend modern man’s ascendance and rapid domination of earth. Here in Part III we will discuss the existence of abundant evidence today that tends to back Pye’s theory that modern science is lacking in its explanation of the origins of modern man. What if Homo sapiens (modern man) unknowingly or refuses to acknowledge that he still shares this planet with a certain species of supposedly extinct or upright walking ape or Neanderthal, thought to be long gone? More… Also read: Mysterious rise of the Homo sapiens Part II

The Creek Had An Attitude by Louis Hart. It was a gorgeous autumn day as my wife and I turned off the main highway and on to a narrow road that held the promise of satisfying our desire to see some of the beautiful fall colors so prevalent in the mountains. Sure enough as we rounded a curve and drove between two huge granite boulders we found ourselves in a wonderland of yellow, red, and gold leaves. It was almost as if we had entered a different world. Little did I realize at the time how different. Momentarily I was to experience a side of nature mostly unfelt by a generally unaware mankind. More…