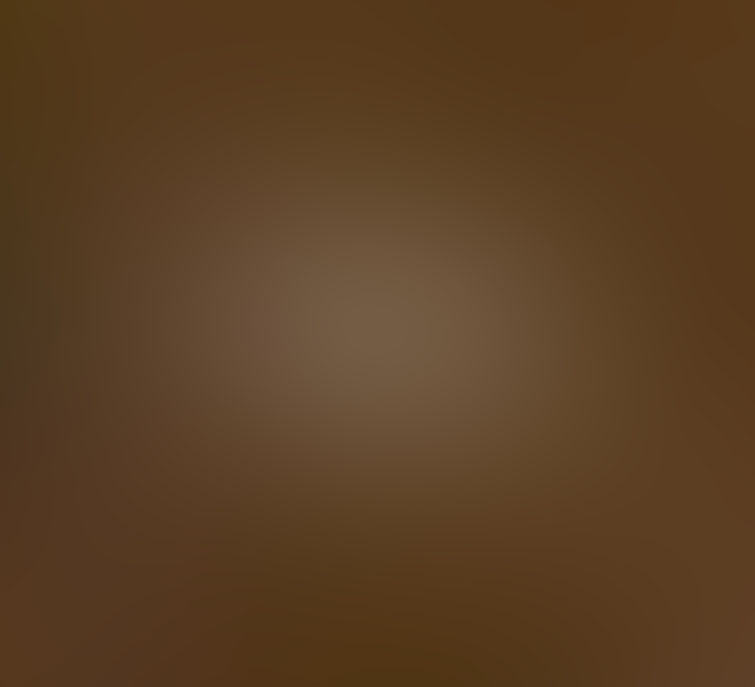 This week we have a full plate of UFO and related articles beginning with one by Chris Iversen and Doc Andrews discussing the UFO Disclosure Lite Program! Then reader Dave Haith sends us a tale about Astronauts fearing for their jobs. Next, Diane Tessman writes about worldwide fireballs and 10-ton meteors. Carolyn Shield discovers that the tarot tower card predicted the fall of Pope Benedict XVI! Scott Corrales reports on an unpublished military narrative about Easter Island and more. Then Doc Vega wonders who else could be on the moon and Tony Elliott writes about Armageddon Now! Dr. Courtney Brown discusses Russia meteor & asteroid 2012 DA14 with Alfred Lambremont Webre. Louis Hart begins his journey in the woods, Pat Regan claims that humanity is defenceless and russia was attacked from space. Finally, Christian Macé spots another irregularity on Mars. Enjoy Dirk

If you can’t see the newsletter below click on this link:
https://www.ufodigest.com/content/ufo-digest-newsletter-february-21-2013
Sponsored by Marks Friday Funnies!

New “UFO Disclosure Lite Program” Revealed by The Outpost Forum by Chris Iversen & Doc Andrews. There is a new, exclusive and important UFO Disclosure article just posted at The Outpost. According to our contacts, ‘Disclosure Lite’ (our term) is a new and officially sanctioned program that was initiated in 2012. Its genesis came about as a compromise between the various elements of the Government, Intelligence, Aerospace and Business communities who have been fighting over Disclosure for decades.More…

Astronauts Kept Experiences Secret for Fear of Losing Jobs by Dave Haith. There’s a programme on BBC Radio called The Life Scientific with presenter Jim Al Khalili in which the latest episode featured his interview with Professor Alan Watson who has spent 40 years trying to unravel the mysteries of cosmic rays. Somewhere half way through the Professor revealed a little snippet which says something about the taboo that exists in reporting extraordinary experiences for fear of being thought unstable. More…

Meteors Blazing Across Cuba, San Francisco, Japan, What’s Happening? by Diane Tessman. Russia, Kazakhstan, Japan, Australia, Cuba, South Africa, Morocco, Germany, Switzerland, northern Italy, Netherlands, Belgium, UK, all report fireballs blazing across the sky low in the atmosphere, in the last two days. Can this be a coincidence with the passage of large Asteroid DA14, which apparently passed by Earth safely in the same time period? The coincidence seems just too extraordinary! What if all these cosmic events which impacted or almost impacted Earth, were connected and therefore no coincidence, despite what the “experts” say? More…

Tarot Tower card predicts the fall of Pope Benedict XVI by Caroyn Shield. The Vatican was hit by a bolt of lightening a few hours after Pope Benedict announced his resignation intention. It stunned the world. The Tower Tarot card shows a tower hit by lightning and a gold round crown of the Pope falling. More…

A Hitherto Unpublished Military Narrative on Easter Island by Scott Corrales. The most reliable sources at the moment regarding the presence of the UFO phenomenon on the island is the information provided over thirty years ago by a unique character: Ignacio Valdes Jaña. More…

Who else could be on the moon? by Doc Vega. In 1968 Author George Leonard released a book, “Somebody Else Is On The Moon.” This incredible work predates many of the sensational theories and published works that were later to follow by such people as, Richard Hoagland’s seminal works on the Face on Mars which later became a sensation, Erich Von Daniken’s Ancient Astronauts, and even Zecheria Sitchin when it came to the interpretation of an unknown phenomena. This man was a contemporary of John A. Keel, who also was busy shaking up society with fascinating theories of extraterrestrials and Fortean events. More…

ARMAGEDDON NOW! by Tony Elliott. It seems 2013, will see our planet remain in an area of space, littered with natural space rocks from the size of a grain of sand to much larger pieces that will impact our planet’s surface. More…

In The Woods…My Journey Begins by Louis Hart. It happened in the woods. I remember it as if it took place just yesterday. My first major up close and personal experience with the unseen. More…

Earth under Threat from Cosmic Global Killer: Humanity is defenceless! by Pat Regan. 16th February 2013 Update. So when is it due to arrive…? Whichever way we want to cut the mustard our planet is now clearly under attack and we are only getting incomplete warnings about incoming UFOs entering our air space from the authorities that we are ‘supposed’ to trust! More…

Strange Tower On Mars! by Christian Macé. Curiosity on Mars photographed this strange tower February 13, 2013. Top photo information: Above I indicated in red and surrounded the strange shaped stone hollow tower. Below the original photo as it appears on the official website. More…