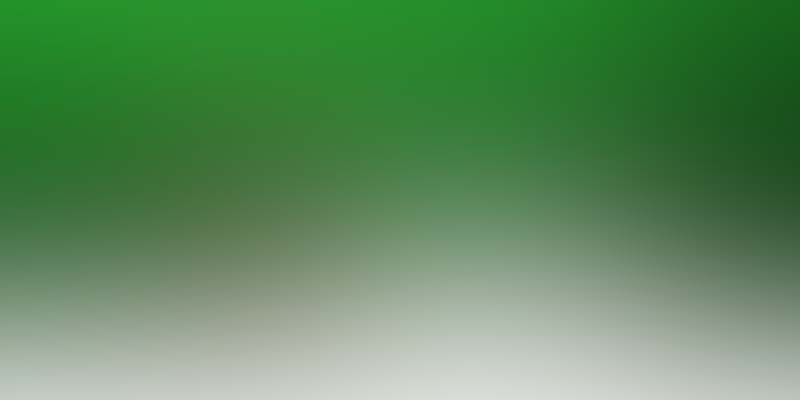 Happy New Year! We at UFO Digest wish you and yours the best for 2015. We begin this newsletter an article about New Year’s resolutions and more by Pat Regan. Then, Chris Holly discusses 2015 and the meaning the life. Next, Nick Pope in his monthly column writes about debunking UFO myths. Doc Vega presents evidence on advanced U.S. technology and the credibility of witnesses. Next, Robert Torres expounds on The Philosophy of Time! Then, Brad Steiger writes about his strangest UFO abduction case. Scott Corrales investigates unusual UFO cults and more. Cheryl Costa reminds us of a 1966 UFO sighting at Lake Tiorati, New York. New contributor Rainbow Radaelli explains the differences between Dopelgangers, twins and clones. Ghost hunter Paul Dale Roberts explores the haunted gold rush town of Columbia. Finally, Dennis G. Balthaser explores what’s happening at Area 51. Enjoy Dirk

NEW YEAR’S RESOLUTIONS, BOGUS FRIENDS AND PSYCHIC VAMPIRES…DO YOU HAVE ONE ON YOUR BACK?  by Pat Regan. So, do you have a psychic vampire on your back that is outwardly so agreeable that you feel too uncomfortable to simply cast it off? They are not aliens and they are not any kind of alleged demons they are simply the lower forms of humanity who wish to use you unfairly to meet their own needs! More…

NEW YEAR, 2015 AND THE MEANING OF LIFE! by Chris Holly. Often at this time of year I think of the meaning of being here in this human form living this human life. I am grateful for a season to reflect and realign with the reasons for life or as many describe it, “the meaning of life”. I believe in the soul and think each of us as spirits walking this earth in human form to learn and experience life in order for our souls energy to learn what it is to have free will and to live life making choices each day that involve using that free will to do good or bad with whatever decisions are placed in our path.  More..

UFOLOGY – DEBUNKING SOME MYTHS by Nick Pope. Very often, in ufology, claims are bandied around so frequently that they become accepted as truths. This applies across the board. Some of these ufological tropes are spouted by true believers, others by die-hard debunkers, and some by the agnostics. Accepting clichés as being true without challenging them is bad in terms of critical thinking, so in this column, in no particular order, I’ll examine and deconstruct some of the most popular false claims that one hears about UFOs and ufologists.  More..

EVIDENCE SHOWS U.S. TECHNOLOGY FAR BEYOND OFFICIAL LEVELS by Doc Vega. The damning aspect of new technology that could transform our society with high speed travel, low cost energy, communication break-throughs, and many other elegant forms of development is that it is hidden, and not introduced as practical application. For some time now it has been rumored that NASA’s use of gigantic booster rockets to launch limited payloads expending thousands of pounds of solid fuel is nothing but an obsolescent dog and pony act that makes no reference to the mammoth advancements already being in existence! These sporadic launches are merely to distract us from the true developments obscured under the wraps of classified programs.  More...

THE PHILOSOPHY OF TIME  by Robert Torres . Have you ever wondered what is meant by a moment in time? To capture a moment in time we have to combine slices upon slices of infinitesimal imaginary finites. To get to a moment we will remember there has to have once been a now! What after all is “NOW” or “real time,” and how long does it last? I’m talking about right now. Well by the time you get to the end of this sentence, it is already in the past. I mean it’s easy to imagine past, or future, but “now” (this moment) lasts how long? Does it last a second? To me it’s like that needle on a record or the laser on a DVD. The record is your life and the needle is where your consciousness of now is at any given time. The rest of the record has either played or it hasn’t but the needle is constantly moving. So this time in existence is always fleeting and only lasts from nanosecond to nanosecond anything other than that is either future or past. Yet, believe it or not there is an answer to how long now is.  More…

MY STRANGEST UFO ABDUCTION CASE  by Brad Steiger. Those readers familiar with my work know that I am quite skeptical about the vast majority of abductee reports. Listening to abductees tell about their having been taken up through ceilings, out through walls, levitated out windows and taken to an alien spaceship or medical laboratory seem more to me like bizarre visionary or hallucinatory experiences. I have no doubt that something unusual, something very special, happened to these experiencers–but what?  More…

UNUSUAL UFO CULTS ARE BEING INVESTIGATED  by Scott Corrales. The story was unlikely to make the newswires, much less the major newspapers in the Northern Hemisphere, concerned as they were with celebrity gossip and political infighting. The event, after all, had transpired out where God lost his sneakers, as some would say, or the back of beyond, in the language of more polite society. For it was out in the alkaline deserts of Chile where a unit of the state police – the Carabineros – had suppressed a religious sect with very strange beliefs in the summer of 2010. More…

Also read: UNKNOWN OBJECT OVER THE IGUAZU FALLS IN ARGENTINA

UFO 1966 – THE LAKE TIORATI, NEW YORK, UFO by Cheryl Costa. Twas the week before Christmas in 1966, when twenty-three-year old Vincent and two pals decided to do a little winter fishing. The winter weather was rather temperate for December so they decided to do their fishing at a spot along the Hudson River, about 40 miles north of New York City. More..

THE MILEAU AND CORRELATION BETWEEN DOPELGANGERS, TWINS AND CLONES  by Rainbow Radaelli. Sometimes reality and the truth of our perceptions, collide and what we are left with is fragments, a semblance of both, immersed into one another. A dip in a pool can send off shockwaves, alerting anything close by, that we are near, yet our very movement, changes the still waters of their existence. So it is with this thought of the constant converge and diverge of life, that I often wonder the, “what if” between doppelgangers, twins and clones. Have you ever wondered how they are all different from each other, perhaps not by much but enough to establish the definitive and unique peculiarities between them? Still, these peculiarities are the comparable qualities that connect them to each other. The question is, how are they defined by society?  More….

THE HAUNTED GOLD RUSH TOWN OF COLUMBIA, CALIFORNIA  by Paul Dale Roberts. Columbia is an incredible historic town. The original indigenous people were the Miwok. Rev. John Steele wrote a memoir of his life in the gold rush town and talked about the Miwok in his story called In Camp and Cabin. More…

WHAT’S HAPPENING AT AREA 51?  by Dennis G. Balthaser. The secret base 85 miles northwest of Las Vegas Nevada, commonly known as Area 51, has been surrounded with mystery and rumors since it was first opened in 1955 by the CIA, to test the U-2 spy plane. We now know that every new aircraft developed since then has been test flown there before the public became aware of its existence. As an example, the F117-A Stealth Fighter arrived at Area 51 in 1977 for test flights, and was not made public until 1990, 13 years later.  More…