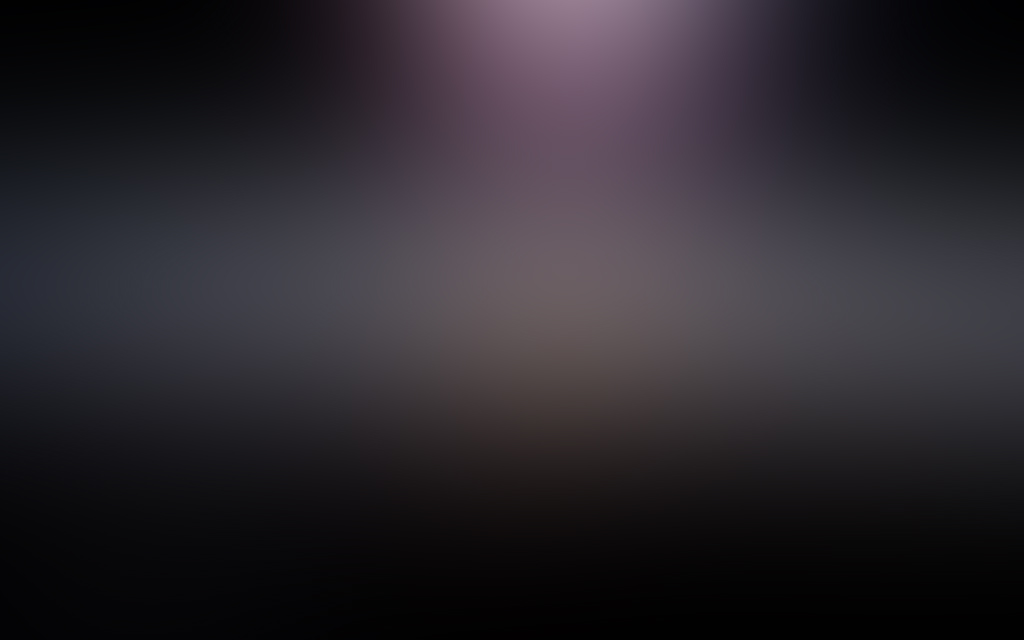 This week’s newsletter begins with a multi-part article called ‘Extinction Dialogs: ‘How to Live with Death in Mind’, by editor Robert D Morningstar Next, Brad Steiger rekindles an old debate…is their a Bigfoot – UFO Connection. Carolyn Costa explores a real phenomenon: the occurrences of sightings of crosses in the sky. Then, Scott Corrales revisits the Spanish Aznalcollar Incident and then reports on five children and a UFO also in Spain. Carolyn Shield examines the Georgia Guide Stones and the Denver Airport Connection. Next, Chris Holly writes about alien abduction and the flash of light. Then, Tony Elliott examines the Ebola threat! Paul Schroeder reports on UFO groups being infiltrated by UFO debunkers! With Halloween just around the corner Pat Regan revises his article about Halloween and Satan coming to get you! Next, Peter Fotis Kapnistos reports on the hollow-earth and a hidden ocean. Finally, Theresa Morris writes about a UFO alternative culture! Enjoy Dirk

EXTINCTION DIALOGS: HOW TO LIVE WITH DEATH IN MIND  by Robert D Morningstar. “Extinction Dialogs: How to Live with Death in Mind” is a candid conversation between Guy McPherson and Carolyn Baker. The text addresses the scientific research regarding abrupt climate change as well as how humans who grasp the likelihood of near-term human extinction can prepare emotionally and spiritually for the demise of many species on Earth, including ours. Synthesizing scientific and psycho-spiritual perspectives, McPherson and Baker provide a manual for understanding our terminal status and therefore allow this knowledge to shape every aspect of our relationships and behavior in humanity’s last hours.More…

Also read: EXTINCTION DIALOGS: HOW TO LIVE WITH DEATH IN MIND – PART II

Also read: EXTINCTION DIALOGS: HOW TO LIVE WITH DEATH IN MIND – PART III

Also read: EXTINCTION DIALOGS: HOW TO LIVE WITH DEATH IN MIND – PART IV

Also read: EXTINCTION DIALOGS: HOW TO LIVE WITH DEATH IN MIND – PART V

THE DECADES’ OLD DEBATE–THE BIGFOOT-UFO CONNECTION by Brad Steiger. Notice of the Mutual UFO Network’s UFO-Creature Conference to be held on November 8, 2014 brought back so many memories of seemingly endless debates between UFOlogists and Bigfoot hunters regarding whether or not there is any connection between Bigfoot and UFOs. Some of these debates have been respectful, reasoned, and rewarding. Others have not.  More..

OCCURRENCES OF SIGHTINGS OF CROSSES IN THE SKY by Cheryl Costa. Throughout history there have been reported occurrences of crosses in the sky. Some of these cross in the sky events have changed history, others just amazed and confounded the observers. In the scheme of things, crosses in the sky are a very tiny percentage of sightings, but they deserve to be discussed.  More..

THE SPANISH AZNALCOLLAR INCIDENT (REVISITED) by Scott Corrales. There are cases in the long, winding saga of ufology that demand suspension of disbelief on the part of the researcher and the subsequent reader. Events involving “pie-pan-faced aliens”, space pancakes and Lycra-sheathed cosmic beauties fall under this classification, but so do others that for some reason or another have not reached a wider readership, such as the Spain’s Aznalcollar Incident of the 1970s.  More..

Also read: FIVE CHILDREN AND A UFO IN SPAIN.

GEORGIA GUIDE STONES CUBE MYSTERY, GENESIS AND DENVER AIRPORT MURAL CONNECTION  by Carolyn Shield. The recent cube installation and destruction at the Georgia Guide stones caused quite a stir throughout the internet and for good reason. It’s a mysterious act placing a cube above these words below. Maintain humanity under 500,000,000 in perpetual balance with nature. Guide reproduction wisely — improving fitness and diversity. Unite humanity with a living new language. More….

ABDUCTION AND THE FLASH OF LIGHT  by Chris Holly. During a lifetime of writing I talked with many people who had experienced strange events where they encountered unidentified crafts and or life forms that would abduct them against their will and return them hours later leaving the abductee with a period of lost time they could not explain and no memory of what happened to them during the time they were missing. The people taken often remembered the start of the event and the end or becoming aware of their surrounding at the end of the event but nothing of what happened to them in-between.” More…

ABDUCTION AND THE FLASH OF LIGHT – PART II

THE HOLLOW EARTH AND A HIDDEN OCEAN by Peter Fotis Kapnistos. In ancient times, subterranean realms were associated with the Greek Hades, the Nordic Svartalfheim, the Christian Hell, and the Jewish Sheol. Dante Alighieri’s Purgatory hill in “The Divine Comedy” (1300s) was a tunnel to the inner earth, which was supposed to be the resting place of all persons before an eventual ruling of justice. More..

EBOLA THREAT A HOAX BY US GOVERNMENT TO SEND PEOPLE TO FEMA CAMP AND IMPLEMENT MARTIAL LAW  by Tony Elliott. The United States main media sources from CBS to CNN have become nothing more than propaganda outlets for the Federal government, beginning with the first Bush Administration and progressing ever since. The main reasons are to continuously keep the American public in a constant state of fear and to manipulate the public’s thinking into accepting whatever the government wants to do, as long as it is in the genre of protecting us from some threat.The latest Ebola scare is no different from the government’s desire to frighten and manipulate the public into their line of thinking, concerning gun control and accepting disarmament as displayed in the Aurora, Colorado Theater Massacre and the Sandy Hook school shootings not too long ago. More…

HALLOWEEN; SATAN COMING TO GET YOU…OR IS THE LOCAL VICAR ‘AT IT AGAIN?’  by Pat Regan. All modern Church traditions are based on earlier Pagan customs and feast days. Halloween stands awkwardly in the way of the CHURCH PROPAGANDA MACHINE, as it is one of the hardest traditional heathen festivals to convert or eradicate; hence the typical commotion made each 31st October by the grinning bigots in dog collars. More….

UFO DEBUNKERS JOIN UFO GROUPS TO MONITOR ABDUCTEES  by Paul Schroeder . Alien and UFO debunkers clearly join UFO groups to closely monitor those who claim to be alien abductees and to plant seeds of ridicule. From their abject denials, to their deliberate planting of Pollyanna disinformation, about alien creatures and their sinister motives, it can initially and wrongly make one wonder, whether there is intelligent life, on Earth. Some debunkers, however, seem not to be purposeful, governmental planted cynics. More…

UFO ALTERNATIVE CULTURE – ALIENS R US by Theresa J Morris. “Aliens are us” is the new battle cry for those in the “Alien ET UFO Community”. For those who know me or of my reputation as an “Alien ET UFO Oracle” you may also know of my story. I have lived a very paranormal life compared to most. That is why many people in the “UFO Alternative Culture” relate to me. I propose and strongly suggest that I am no different than you. More..