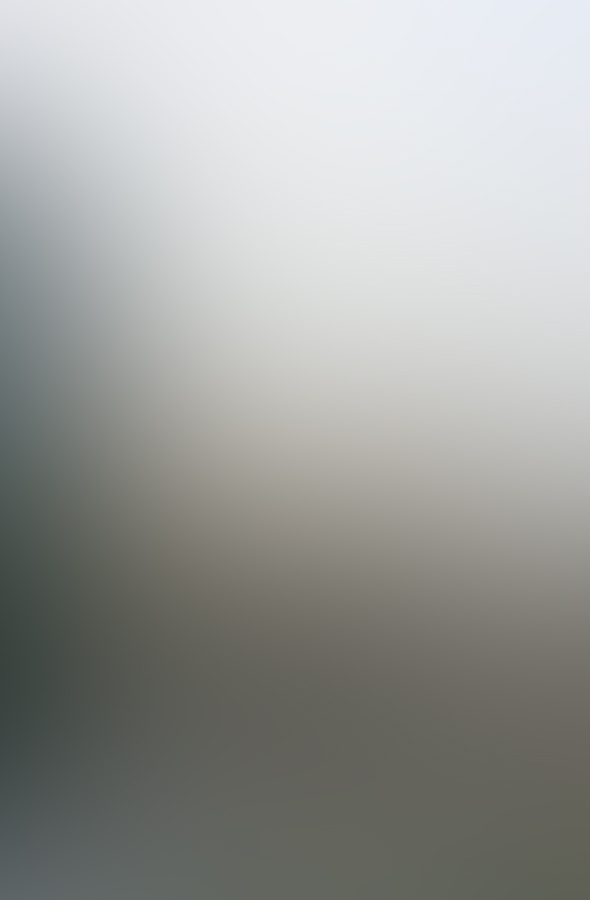 Publisher’s Note: Found this interesting article in my Google Alerts and its pretty amazing. If this photo proves to be authentic then it is one of best photographs of a UFO I have ever seen. I congratulate Andy Frey on his photograph. Dirk

This picture captures the incredible moment a ‘UFO’ hovers over Seattle, US. Emerging from the mist is the unmistakable outline of a saucer floating on the urban skyline – isn’t

Ok, maybe it’s the unusual cloud formations around the iconic Space Needle building appearing to reveal an alien ship in the sky above the city.

Andy Frey, 27, captured the sight on his mobile phone out of his office window on a misty morning.

The electrical engineer, from Seattle, was amazed to see the familiar view transformed into a scene from a sci-fi film.

Andy told Caters News: “Most of the time, the fog covers the upper portion of the Space Needle so you just see the legs.

“This was the first time that I had ever seen the fog covering the legs, and leaving the upper saucer section exposed.

“I thought it was a really cool picture and that it looked like a UFO! I haven’t seen this happen again since I’ve taken the picture.”

Built in 1962, the Space Needle is a landmark of Seattle and is described on its website as a tourist ‘must-see’.

It is 605ft high, 138ft wide, and weighs 9,550 tons. Visitors ran reach the top by lifts that travel at 10mph, taking 41 seconds, and some tourists queue in hour-long lines to do just that.

There is an observation deck at 520ft, where you can look out not only at the downtown Seattle skyline but also the Olympic and Cascade Mountains, Mount Rainier, Mount Baker, Elliott Bay, and surrounding islands.

There’s also the SkyCity Restaurant that allows you to dine at the top of the Space Needle while it rotates 360 degrees – so you can take in all of the city.