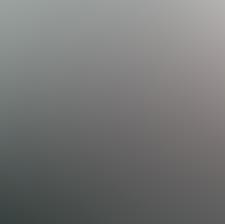 AS D-Day was finally named in UFO hacker Gary McKinnon’s fight against extradition, his mum issued a last-ditch plea to keep him in the UK.

Janis Sharp, who lives in Brookmans Park, spoke last night (Thursday) of the family’s anguish in a heartfelt address aimed squarely at Home Secretary Theresa May, who will decide 46-year-old Mr McKinnon’s fate by October 16.

Ms Sharp said her son, who has Asperger’s Syndrome, would be likely to commit suicide if forced to go to the USA to face his accusers.

If convicted he could face 60 years in jail.