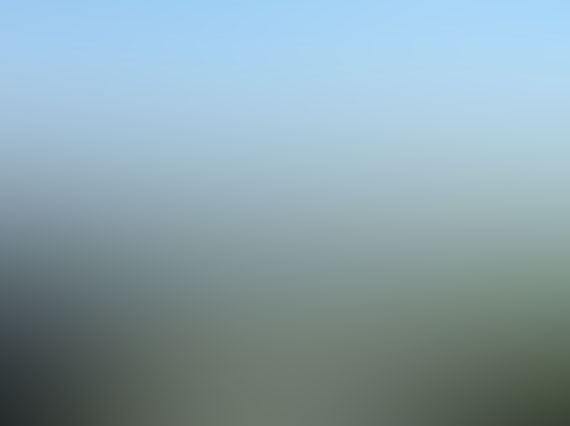 Publisher’s Note:  I found this article on the Huffington Post UK website and decided to share it with our readers. The photographer of the UFO photo Emil Ziemczonek,was one of the rare people to actually see the UFO before he took the photo. Dirk
by Sara C Nelson
When we eventually make contact with our alien overlords it will undoubtedly be against the regal backdrop of Buckingham Palace or perhaps the Houses of Parliament, (we’ve seen Mars Attacks! thank you very much).
Click here to enlarge photo.
So it is with some surprise that we regarded these shots of a UFO hovering above the somewhat less scenic skyline of Shipley, West Yorkshire.
The snaps were taken by Emil Ziemczonek, who only noticed the strange object after the images were developed. 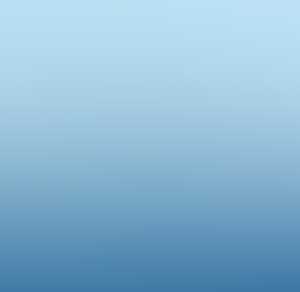 Object in photo has been enhanced and enlarged. Dirk
The 24-year-old said: “I could clearly see that there was a UFO in the picture. I didn’t see it when I was taking it, but that’s probably because it was moving so fast at the time.
“Some people are calling me crazy but I don’t think there’s anything else it could be!”
Ziemczonek, a manufacturer at the nearby Denso plant, was travelling from Wrose, West Yorkshire, back to his home just after 10am on Sunday morning, when the flying saucer was also seemingly on the move.
Source: http://www.huffingtonpost.co.uk/2013/10/21/ufo-hovers-above-shipley-west-yorkshire-picture_n_4134930.html
Top photo info: Emil Ziemczonek took this shot of a UFO above Shipley, West Yorkshire, on Sunday morning