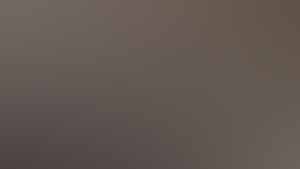 Star gazers who are trying to gain a better grasp of the universe came out to hear an American UFO researcher speak at the Mind Vault in Thunder Bay on Sunday.

One of the 50 people in attendance was Thunder Bay Observatory operator Randy McAllister, who said his belief in UFOs and extraterrestrials evolved from his interest in astronomy.

“Our reasoning tells us that there’s more going on up there than meets the eye and science is just finally catching up,” he said.

“And I could give you lots of examples, like the Kepler space telescope the last couple of years, [and] how many planets it’s found. Science is starting to catch up to our understanding of the universe.”

The man McAllister came to see — Richard Dolan — has been researching UFOs for 20 years. 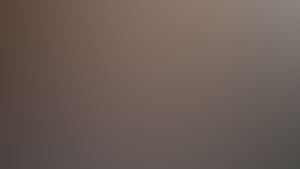