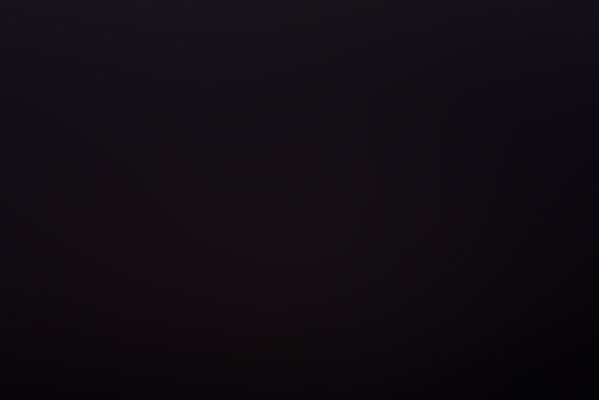 Publisher’s Note: I found the following article in my Google Alerts and thought that I would share it with you. I was published on the stuff.co.az website and appears to show a white object over the city. Watch the video below. Dirk

An unusual white light in Auckland’s sky last night has some wondering if they saw a UFO.

Auckland man Andrew Russell said he saw the light in the sky while waiting in Pt Chevalier for a bus.

“I noticed people stopping their cars by the Z petrol station. Then a girl ran across the road saying ‘oh my gosh, did you see that?’ I thought she was a drunk actually.”

It appeared to be gliding over the NorthWest motorway and was not making a sound.

He thought about 30 people had stopped what they were doing to watch the light.

Others posted about the light on the UFOs over Auckland Facebook page.

A Stardome Observatory spokesman said it appeared the object was likely a multi-prop drone.

The remote controlled rotor device could be capable of the movement in the patterns recorded and could change colour based on its gear, he said.