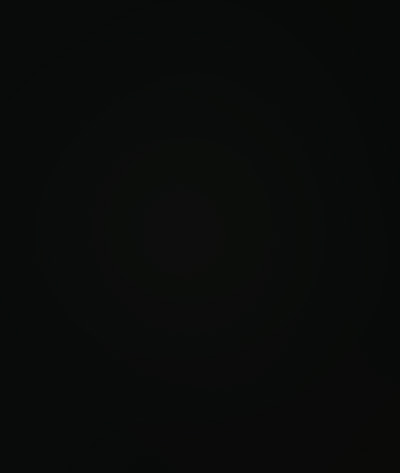 I received a phone call a few nights back from one our readers, Thomas. Like most visitors to this website Thomas has an interest in UFOs and occasionally searches the skies for evidence of UFOs. For the past week or so he has been videotaping the same object and has posted several of his videos on YOUTUBE.  He asked me to take a look at his evidence and view his videos. I have watched two and emailed him back with the following questions which he answered below. We have also spoke daily on the telephone about his sightings. A strange calmness seemed to have come over Thomas has indicated that his body relaxes now as he experiences the UFO observations and that almost all nervousness has disappeared. 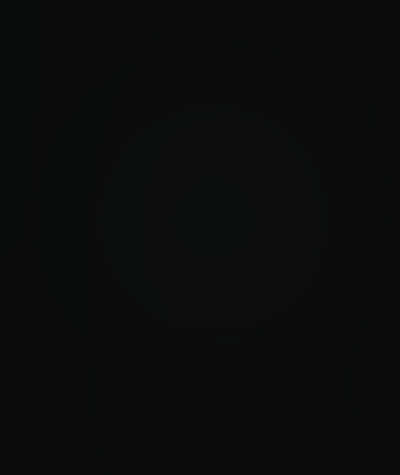 I have taken two frames from the latest video which are presented above. All I have done to the photos is enlarge them. These example seem to show a triangle craft. What do you think?

I sent a set of four-photos to our editor Robert D Morningstar, “The 1st and 4th photos look like Venus and Mars…The others are UFOs to me, especially the V-shaped craft.”

Here are the questions I sent Thomas and asked him to please complete with as much detail as possible.

UFO Digest: How many nights have you been looking for and videotaping objects?

UFO Digest: Can you describe what the object looks like to you? Describe with as much detail as possible.

Thomas: It was the strangest thing I have ever seen, the light was such a nice touch of blue and white. I was almost like a star that came close to me and was just moving elegantly threw the sky.

UFO Digest:  What feelings or emotions, if any, did you experience as a result of the sightings?

Thomas: I was completely calm, it was a very soothing feeling everything just felt calm and relaxed. I had a big smile on my face afterwards and was even laughing a bit because I knew I just saw something that was very odd but that it wasn’t something bad. It didn’t look threatening in anyway the way it moved and gave off light was just a very soothing experience.

UFO Digest: Can you tell us how far the object was from you?

UFO Digest: How was this object different from other lights in the sky: like planes, etc.?

Thomas: The way it was giving off light, when you look at airplane head lights they seem obnoxious when they are coming right at you and there flight patterns are never usually straight. The object flew so smoothly and the light didn’t change from the time it was in front of me or when I was to the right of it or even when it was right above me. When you look at airplane head lights their brightness is different with what direction they are facing you, this object gave off the same light no matter what direction it was from me.

Thomas: The object came from the North and was heading South.

UFO Digest: According to your videos the object seemed to change direction quite often, even making 90 and 180 degree turns. Is this what you saw?

Thomas: No the object did not make any turns except it moved sightly from directly south to slightly south west.

Publisher’s Note: On the video the object seemed to zig and zag repeatedly although the camera was, I believed, mounted on a tripod. It may have been as a result of focusing.

UFO Digest: Would you like to contribute any further information or comments regarding your sightings?

I would like to thank Thomas for his sighting report and his videos and look forward to his future contributions.