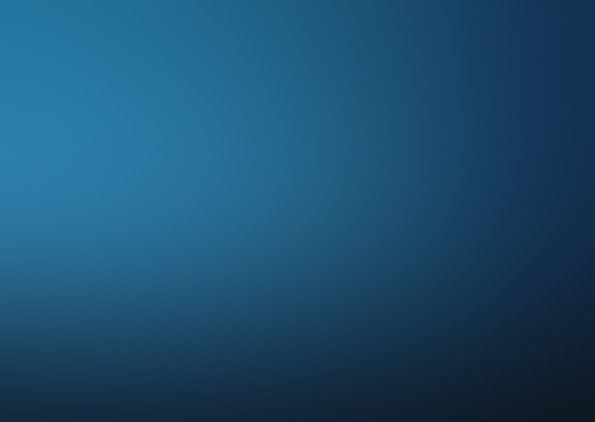 Publisher’s Note: Found this article in Google News, that you would enjoy it.  Dirk

NEW pictures of the strange blue object spotted in the Berwickshire night sky last month have added another layer of intrigue to what some say is a UFO mystery.

Paul Taylor was driving home from Berwick to Duns on February 1 when an unusual patch of light in the dark sky caught his attention.

Top photo credit: This is one of four pictures taken by Paul Taylor that features the blue object.

He stopped near Edrom to take four pictures with his digital SLR camera, but it wasn’t until he blew them up on his computer a week later that the blue object framed by the patch of light stood out.

When he then read in ‘The Berwickshire News’ that strange sightings had been reported on the same night in the Coldstream and Duns area, he decided to share his pictures with our readers.

He explained: “I had been shopping in Berwick and was driving back to Duns on the Chirnside road. It at about 5.30pm when I saw a very unusual patch of light in the dark sky. I hadn’t seen anything like it before.

One thought on “UFO Photographed Over Berwickshire UK”