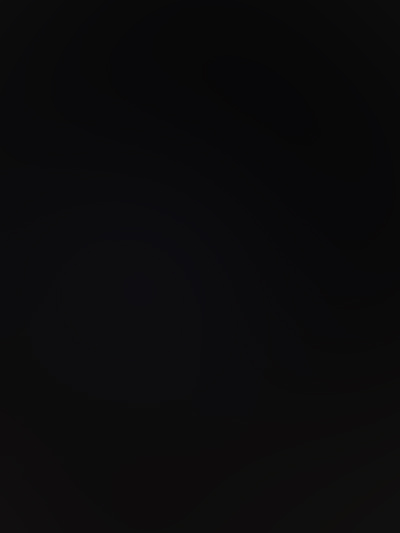 Circle and Triangle of Lights

Yesterday, December 7, 2010 I received a submission from Christian (last name withheld by request) . He sent in the description of a UFO sighting below and two photographs.

I recently believe that I have seen UFOs in Colorado.  I’ve always believed in UFOs, but this was my first experience with seeing them in person.

These two photos were taken on December 6th, 2010, so yesterday. I was driving to my Poker game at Brunswick Zone in Lone Tree (Lone Tree is in Littleton).

I was on the back roads of Lincoln and Jordan…next to Sky Ridge Medical Center. You can Google that to get a good understand of where the area is.

There were several lights that first started as a circle, but then transformed into a triangle them disappeared. It lasting for only a minute if that. The lights were very bright, but did not make any sounds. 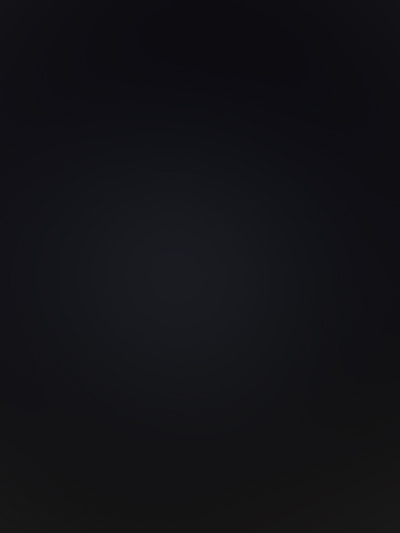 At first I though it might have been an air plane, but when I saw all of those lights, I knew it had to be something else.

Other people pulled over to get a good look of what was going on. I plan to submit these photos to other News Stations as well and also CNN.