WAS DORSET UFO DRAWING ENERGY FROM A RAIL TRACK?

In am grateful to Mr Carl Barron for providing details of the following intriguing UFO account and photographs.

Carl wrote to me in November 2010 expressing the belief that this extraordinary flying object appeared to have extended a flexible metallic looking arm to “draw power from the electrified railway line”.

Whilst looking over a bridge facing east Carl saw what looked like a small shiny object. He informed me that it started to “expand.”

The witness, who has not told anyone else about this strange sighting until now, said:

“I was standing on the Railway Bridge in Holley Lane at the time.”

Above: at first glance just a picturesque photograph of an English railway, yet further analysis displays a silver UFO (to the right side of the tracks) with a seemingly extended arm directed towards the railway line

I asked the witness if he was aware of any other witnesses.

“I did not look to see, as this thing was so small yet it grew larger before I left.” He also said that he felt “spooked” by it.

Carl also mentioned that a farm in nearby Walkford Lane is the headquarters of the “not so secret laboratory for the Fusion Particle research project”. 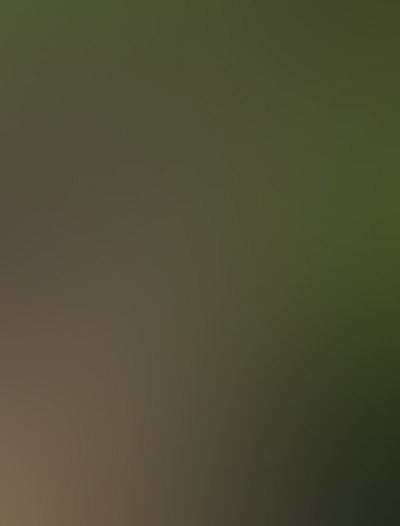 Above: a closer cropped image of the UFO – the silver ‘arm’ can be seen clearly 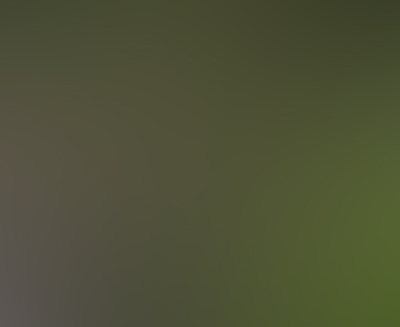 Above: an even closer crop that somewhat distorted the UFO’s image

But there was more

Another event came to Carl’s mind when I asked for supplementary data on this fascinating account.

One sunny evening, whilst living in that area, Carl went for a stroll in a country lane near to Wyndham Road. All of a sudden as he was enjoying the stillness and tranquillity a sickening vibration came out of nowhere. This, said Carl, made him feel quite nauseated.

“I was just glad to get home, but the sound seemed to come from the ground not an ‘Airborne Contaminant’ as such, even bushes and trees were vibrating a real nasty occurrence. I know this sounds old fashioned to coin a phrase, but that area in Walkford has a deep sense of’ Evil’ to me.” He added.

“There is also an experimental laboratory in the area, which draws a vast amount of power from the National Grid mainly at night they are using the same technology as is used on some Nuclear Submarines and Nuclear Warships to dispose of rubbish It is a ‘Fusion Energy’ which can reduce vast amounts of rubbish into hard shiny pellet like objects.”

Was there any feasible connection between this bizarre railway UFO, the laboratory that Carl accentuated and the strange vibrations felt by the witness in that location?

What did others think?

I ran the story past ex-MoD’s Nick Pope.

Nick has been very helpful to me in the past with several fascinating UFO and Air Safety situations involving RAF warplanes. He also kindly presented the Foreword for my book, UFO: THE SEARCH FOR TRUTH.

“Pat, I’m stumped.  Assuming the story is true and the image is genuine, it’s a real mystery.  I’ve never seen anything quite like this before.  It’s truly bizarre.”

I can concur with Nick that this is indeed a most bizarre account and quite different to the typical UFO accounts on file. I can vouch for the witness being a truthful man and the photographic histogram that Carl provided along with the images was authentic.

Did any other witnesses see this strange entity in the Dorset area?

NB. My thanks to Carl, who is the Chairman of agpcuk