UFODigest.com » Aliens and UFOs » UFO Researchers are ‘not’ going away! 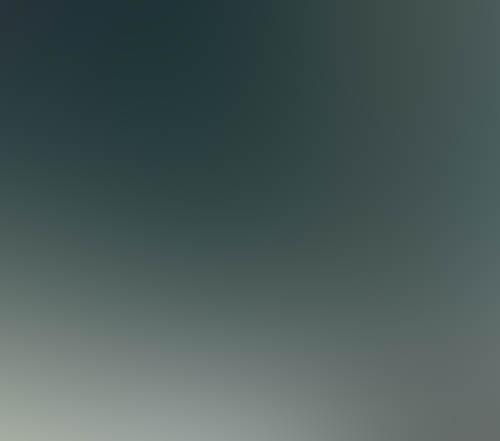 Is the established British Press inadvertently calling for UFO research to halt with the latest headline?

This rather dismissive headline most certainly does ‘not’ speak for me or other UFO researchers that I am acquainted with.

The article in the Telegraph went on to advise that several UFO groups have closed their doors to investigation, due to lack of UFO witness reports coming in. However, Nick Pope (MoD’s UFO desk from 1991 to 1994) hit the nail on the head with the following response:

“There’s a quantity versus quality issue here. So many UFO sightings these days are attributable to Chinese lanterns that more interesting sightings are sometimes overlooked. The same is true with photos and videos. There are so many fakes on YouTube and elsewhere, it would be easy to dismiss the whole subject out of hand. The danger is that we throw out the baby with the bathwater. And as I used to say at the MoD, the believers only have to be right once.” 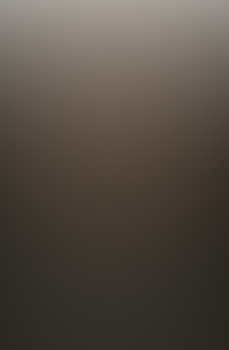 Nick obviously has his finger on the pulse herein. Many sighting have indeed been attributed to Chinese lanterns, yet some alleged lanterns have mysteriously flown against strong head winds and also kept pace with fast cars of dark, coastal roads on calm nights. Lanterns are flimsy things and cannot achieve such feats.

Most rational UFO researchers happily agree that the majority of reports coming in can be easily identified and are not of alien origin? However, as Nick correctly states, just one accurate extraterrestrial report is all that is required to change everything. I personally have seen and had reported to me countless strange things that cannot be conveniently explained away, via everyday logic. The UFO hoaxers on internet sites have also done a good job of screwing things up even further for genuine researchers. If you cry wolf often enough before long people turn away from any topic at hand. This situation ensures that genuine UFO reports may be dismissed out of hand before they can be properly looked at. The “quality” rather than the “quantity” of reports that Nick Pope mentions is the key.

Let’s see more genuine people coming forwards with sincere UFO eyewitness reports, instead of the tedious plethora of sham listings and glib hoaxes using Photoshop methods that get us nowhere. Now that the UK’s MoD has also closed its door to UFO research the international media must keep the ball rolling and be a medium that the public can utilise at times of concern. Moreover, after witnessing three large UFOs this year alone, that have been described as various things, I would have thought UFO interest was on the increase and not diminishing as alleged in this above press article. We only need to hit the bull’s eye once.  UFO research will indubitably continue, simply because everything we see in the skies cannot always be identified! Some of us enthusiastic UFO researchers are in it for the duration; we are ‘not’ going away. Some of us will keep looking upwards to the skies and perceive this mission as a noble obligation and not a game.

So basically the Telegraph report suggests that due to lack of UFO reports currently arriving and the closure of a few research groups the ‘none’ existence of extraterrestrial life is virtually confirmed. Perhaps the newspaper can apply the same comical and rather outlandish, ‘lack of interest equals none existence’, logic to topics like religion and politics?

The earth is but one tiny blue-green revolving speck in the ocean of infinity that holds life. Are we so self-obsessed and dim-witted to believe that we are the ‘only’ living creatures in all of this everlasting space?

Surely no one can be ‘that’ stupid – or can they?