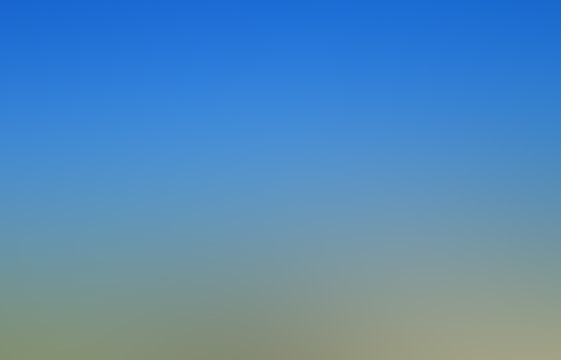 Publisher’s Note: Found this oldie but goodie in Google News. Seems a gorilla-shaped extraterrestrial accosted a family on the beach in 1966. I find  this particularly interesting because Erie, PA is only about 3-hours away and I can almost see it across the Lake Erie. Dirk

A 16-year-old girl from Jamestown, N.Y., was hysterical after an unearthly encounter in the sands of Beach 6 at Presque Isle State Park on July 31, 1966.

As Betty Jean Klem, Anita Haifley and Haifley’s children sat in their car on the beach, they noticed a “metallic, sort of silvery” light that appeared to settle on the beach 300 yards from the car, the Erie Daily Times reported Aug. 1.

“We saw a star move. It got brighter. It would move fast, then dim. It came straight down. The car vibrated,” Klem said.

Klem then saw a featureless, gorilla-shaped creature, about 6 feet tall, approach the car. The creature retreated into the brush when Klem sounded the horn. Hearing the horn, police rushed to the car and found the girl “in a state of hysteria.”

Scratches were found on the beachgoers’ car, scratches they insisted weren’t there before their park visit.

During an investigation, officers found several diamond-shaped impressions, 18 inches wide and 6 to 8 inches deep, in a triangular pattern in the sand.