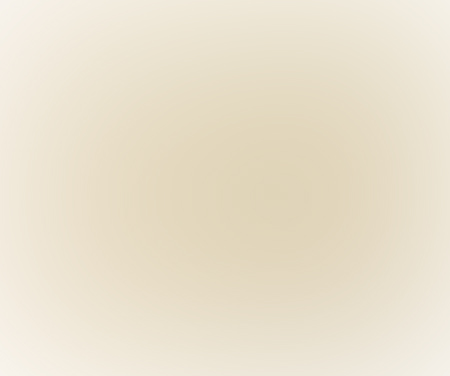 Guo Zhigang, a citizen in Wuhan, discovered an issue of Commons Daily published in July 14, 1947 that carried news about an UFO.

The title of the report read “UFOs visit Shenyang and Xi’an.” The witness in Shenyang was an office worker named Yan Jinbo in the Shenyang office of Anshan Iron and Steel Company. On the evening of July 10, 1947, when she was enjoying a cool night on a square in front of the dormitory, “a white and round object appeared in the sky flying from the northeast to southwest.”

Several seconds later the object disappeared and some others flew in the same direction within the span of about one minute. At first, Yan thought it must be the smoke from kitchen chimneys, but later she determined that the smoke should not seem so bright and rounded.