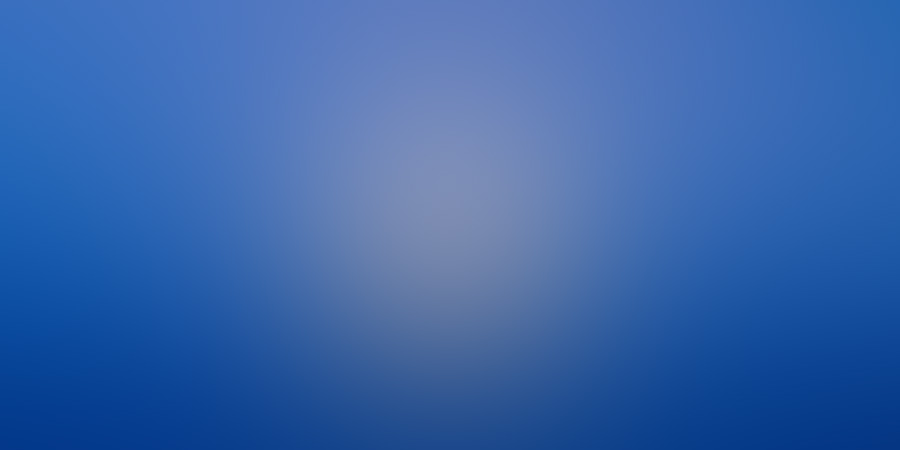 Publisher’s Note: I came across this article in Google Alerts that introduced us to a new website by offering UFO sightings by actual NASA astronauts. It was published on the Liberty Voice website. Enjoy Dirk
By Lindsey Alexander
All information pertaining to aliens might be well-versed to a select public audience, but for non-believers, the history of NASA Astronauts who have sighted UFOs may come as news.  An anonymous site with domain, syti.net, documents several astronauts who have allegedly made claims to have encountered UFOs during their work.
Click here to enlarge top photo.
Major Gordon Cooper is said to be one of the first Mercury astronauts and last American to fly in space single-handed.  Cooper relayed an important message to tracking station, Muchea, near Perth, Australila.  The astronaut reported a sighting of a green-hued glowing object approaching his capsule.  The alleged UFO was picked up on his radar, but Cooper was advised not to speak about the sighting.  He had attested to seeing a UFO nearly a decade prior to this flight.  He was piloting an F-86 Sabrejet over western Germany.  Cooper spoke to the United Nations, and on many other accounts, stating astronauts “live in secrecy because the US fears the public’s reaction.”
The green light comes up in a recent CNN report the second day of Jan. 2014.  Tom Watkins with CNN reports an elaborate crop circle was found on a farmer’s property in California, just two hours south of San Francisco. Green lights were seen and recorded by an onlooker. Many people speculate between aliens and hoax.  However, the crop imprint being circular is similar in description as most UFO reports maintain.
Other NASA astronauts listed on syti.net UFO sightings page include Donald Slayton who was also a Mercury astronaut.  He claimed to have seen a UFO during a flight in the P-51 fighter jet, 1951 Minneapolis.  The object appeared to him like a kite at first, but the object soon presented itself as a saucer-shaped aircraft. He went after the proclaimed UFO at 300 miles per hours until it vanished.
Major Robert White in 1962 also reported a UFO sighting.  White was test flying an X-15 which was also  flown by a Joseph A. Walker the same year.  Walker was a NASA pilot with the task of actually detecting UFOs.  He alleges filming many sightings, though the film was never released.
1973 Apollo 17 commander, Eugene Ceman, states in a Los Angeles Times article, thinking the UFOs were somebody else, from a “different civilization.”
Edward Higgins White (the first American to walk on the moon), and James McDivitt in 1965, are reported to have taken photographs of a metallic UFO with long arms stretching out from the body.  One might wonder if these were simply objects from other, more advanced countries.  However, more astronauts have been listed to further the claims of extraterrestrial life.  James Lovell and Frank Borman reported on base radio from outer space during their 1965, 14-day record-breaking flight, “Bogey at 10 o’clock high!”
1969 Neil Armstrong and Edwin Aldrin report a mysterious experience on the moon.  A transcription of what syti.net claims was transmitted:
NASA: What’s there? Mission control calling Apollo 11.
Apollo 11: These “Babies” are huge, Sir! Enormous! Oh my God! You wouldn’t belive it! I’m telling you there are other space craft out there, lined up on the far side of the crater edge! They are on the moon watching us!”
Armstrong claimed there was a base on the moon, and he was warned to stay off the moon by the aliens. He would not go into further details indicating that the CIA was behind the cover up. Maurice Chatelain 1979, former Chief of NASA Communications Systems, confirmed Armstrong did report seeing the UFOs.  Chatelain spoke about code name “Santa Claus” which began as a result of Walter Schirra on Mercury 8 who attributed the name to any UFO sighting.  James Lovell followed this usage and spoke the words for all the public to hear, “Please be informed that there is a Santa Claus.”
Scott Carpenter, an American astronaut, aquanaut, and test pilot was one of the original astronauts for NASA’s Project Mercury in 1959.  He allegedly stated, “At no time, when the astronauts were in space were they alone. There was a constant surveillance by UFOs.”
The reports on NASA astronauts UFO sightings do not end here.  This week of February is the 23rd annual International UFO Conference in Fountain Hills, Arizona. Researchers, a former NASA astrobiologist, and ordinary people looking to share their personal stories will be there.  The organizer, Maureen Elsberry, hopes to produce “digestible,” and scientific information to the general public about extraterrestrial life.
Sources: SYTI, ABC news, CNN
Source: http://guardianlv.com/2014/02/nasa-astronauts-ufo-sighting/
Photo credit: http://guardianlv.com/2014/02/nasa-astronauts-ufo-sighting/