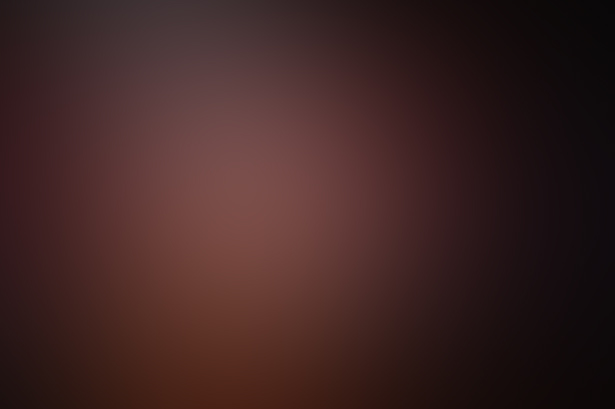 Publisher’s Note: I found the following article listed in my Google Alerts and this featured an amazing photo. It appearing on the ChronicleLive website and was written by Mike Kelly. Enjoy Dirk

The North has been at the centre of a large amount of UFO activity, including one of the most famous and credible sightings – and a well known hoax.

The former took place on September 19, 1952, during Operation Mainbrace, a huge NATO exercise involving 85,000 personnel from the armed forces of Europe and North America to show its might to the Soviet Union.

As part of it, an Irish squadron was posted to RAF Topcliffe in North Yorkshire. The incident – which last barely 20 seconds, – occurred as they watched a Meteor jet fighter returning to base. The following day Flight Lieutenant John Kilburn wrote a report based on the sighting witnessed by him and four colleagues.

He said as the fighter descended they noticed an object in the sky flying at 10 to 20,000 feet some five miles behind the Meteor. The object was silver and circular and appeared to be travelling much slower than the fighter but on the same course.

Flt Lt Kilburn described how it began to descend, swinging in a “pendular motion”, similar to a “falling sycamore leaf”.

At first they thought it was a parachute, then the Meteor turned towards Dishforth and the object followed but after a few seconds stopped its pendulous motion and descent and then began to rotate on its axis.

“Suddenly it accelerated at an incredible speed towards the west,” Flt Lt Kilburn wrote.

“The movements of the object were not identifiable with anything I have seen in the air and the rate of acceleration was unbelievable”.

There were several other sightings at that time and, reportedly, a radar confirmation of the incident. Copies of the report were forwarded to the Government and it caused a media storm.

As did the second incident which took place two years later in Cumbria.

It took place near the village of Torver in the Lake District of Cumbria, England and involved a couple of lads, aged 13 and eight.

They had gone on a walk to a place overlooking the ‘Old Man of Coniston’ taking with them a period Kodak box camera.

The older boy claimed he felt “an unusual urge” to keep climbing the hill then they noticed a UFO.

One of their dads told them to write a report and draw a sketch of what they’d seen.

The photos were developed and seemed to show an usual craft with portholes and bulbous projections suspended beneath it.

Meanwhile the dad notified the newspapers and the boys became overnight celebrities, even being interviewed by the private secretary of Prince Philip, Duke of Edinburgh.

They later revealed it was all a hoax.

Over the years there have been many reports in the region of mysterious flashing lights, weird and wonderfully shaped craft.

All these episodes have been exhaustively documented.

The reports come from people from all walks of life, ordinary members of the public, the police force, the army . . . and even a priest.

Another well known tale – and certainly one of the most entertaining – is that of the Gateshead Grey when an Alien got more than he/she/it bargained for when it tried to a abduct a Geordie lad.

The boy has described how in 1940, when he was aged five, he had been on Saltwell Road in the Bensham area of Gateshead with a pal watching soldiers march past before going off to then returning to his home in Hedley Street.

He said on the way he was confronted by an “egg-shaped” craft surrounded by “bright light”.

The lad said he then saw three strange-shaped creatures ranging from 2ft to 4ft tall, all grey in colour, one looked like Big Foot while another had long flowing hair and a coat that partially covered a skeletal body and bat wings.

He claimed they spoke to him in perfect English and asked to examine him and took blood out of his neck.