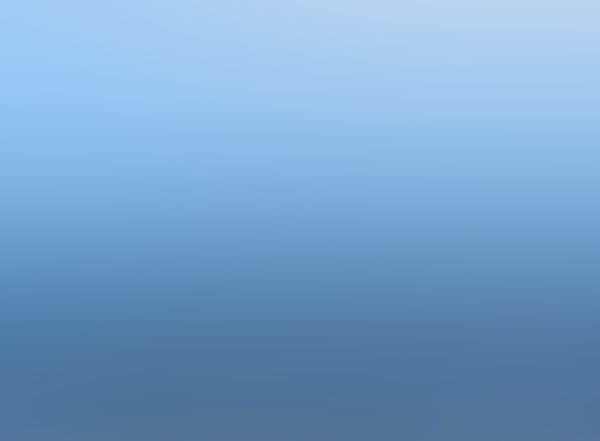 I wish to thanks Mr Stan Jade for the following UFO report.

Stan’s sighting was made in the Blackpool region of the UK.

The duration of the witness sighting was around 2 minutes with the weather being overcast with no wind.

Stan informed me of the sighting thus:

“I had returned home and parked on my drive, upon exiting the car I saw an intense orange light which appeared to be crocus shaped, I immediately opened my front door so that my wife could witness the same.  As the light drifted along it began to lose intensity and a dark mass around and above the light source became apparent.”

Stan went on to describe the object in more detail:

“If you can picture one of those really small caravans, the dark mass was of this shape with the light where you would expect the wheel to be.  After around 2 minutes, the object was obscured by other houses, so I went to my back garden.  There was no indication of anything unusual from this P.O.V.  I do appreciate that providing accurate estimates of size etc. is difficult and especially at night, although a neighbour who was present at the time stated that he thought it was car sized.  At no time did the object alter course, produce any sound or altered its altitude.”

Initial claims that this was a Chinese fire lantern were dismissed by the witness, who said:

“I am aware of people witnessing “Chinese” lanterns, but do not feel that this would account for what I saw, surely flames tend to burn upwards and had it been one of these lanterns, I would have expected to see some debris fall as the flame burned out.  I would also note that it (the street and environment) seemed remarkably quiet at the time, but would imagine this impression was due to being completely absorbed to bearing witness.”

This is quite an interesting and well-conducted UFO report. Stan is not the first person to see UFOs that were initially ‘supposed’ to be fire lanterns, yet later turned out to be something else entirely.

I have reported on witness sightings of so-called ‘lanterns’ that have moved against strong head winds and followed fast cars of windless evenings. Lanterns do NOT do that!

I reiterate my thanks to Stan for this addition towards the UFO debate.

Did you see anything unusual?

NB. Media interest in the UFO axis is extensive. Tomorrow, I have been asked to be available for two separate BBC radio interviews regarding the topic of UFOs.