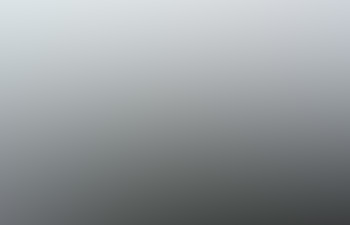 The wife of an army officer has made a bizarre claim that her husband took photos of an unidentified flying object (UFO) along a beach in Kannur district of Kerala.

The photo shows a saucer-shaped blurry object in the sky above the sea in the background and in the foreground is a beach and a car, supposedly the armyman’s.

According the wife of Major Sebastian Zachariah, currently posted in Congo under UN’s peace mission, her husband captured the ‘UFO’ while testing his new mobile phone during an outing on a beach in Kannur.

In reports carried by two newspapers, Divya said her husband had bought a new HTC-1 mobile and was checking the features by clicking random photos when he incidentally clicked a ‘UFO’.

However, she clarified that they did not see the UFO with their naked eyes. It was after some time while reviewing the photos that they spotted an unusual object like a flying saucer in the picture. They also looked at sky but failed to spot anything like that in the picture.