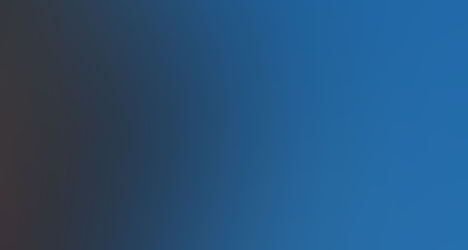 Publisher’s Note: Found this article and video in my Google Alerts and thought to share. This sighting of two bright objects took place on February 8, 2014 and was described as making sudden stops and zig-zag movements. The sighting was reported to the Mediterranean UFO Centre (CUFOM) and published on the The Local: Italy’s News In English website. Enjoy Dirk
Two Italians are believed to have had a close encounter with a UFO after seeing a “bizarre object” flying in the blue skies of Rome in early February.
The men captured two bright objects on video at around CET 5.50pm on February 8th. One of the objects is said to have made “sudden stops and zig-zag movements”, but they did not hear any sound.

They reported the sightings to the Mediterranean UFO Centre (CUFOM), which after initial analysis concluded that one of the objects captured by the video was “probably a star”, while investigations into the other “unconventional object” are ongoing.

One of the witnesses, described as being a “keen observer of the skies”, is convinced the object is “mysterious” and only submitted the sighting after ruling out other possibilities, including an “aeroplane, balloon and Chinese lantern.”
He spotted the object while taking out the rubbish, and then alerted his friend before filming it on a Smartphone.
Later in the same month, a woman also reported seeing strange lights hovering over the town of Rivoli, near Turin, for three hours.
The sighting was also submitted to CUFOM for evaluation, which concluded that the pictures appeared to be a “genuine unknown flying object.”
A fleet of six unidentified flying objects were also spotted in Viareggio, in Tuscany, in 2012.
Source: http://www.thelocal.it/20140314/ufo