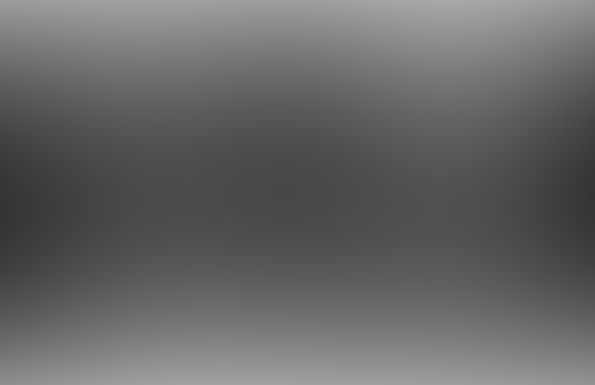 Large accumulations of thunder clouds have held a deep allure for me since I was a youngster.

The halcyon days of my childhood in Birkdale Southport, which saw huge thunderstorms regularly arrive on balmy evenings over the primordial, Lancashire mosslands were incredibly exhilarating. I would then feel a magnificent surge of expectancy as the electrical charge of the balmy afternoon increased.  I simply wanted to drink in this delectable effect, like some natural wonder drug. Much of these elevated experiences received occurred on higher etheric and spiritual levels and thus can only be ‘known’ and not expressed in any mundane, material way.

It is not without good cause that perceptive witches and magicians of old frequently left their precious jewellery, athames, etc, out in the storm for Jupiter Fulgurator to ‘consecrate’ with his lightning strikes. The concept of a divine blessing, via lightning strike, is an ancient one. Lightning is but one aspect of the essential Life force/Chi that penetrates all things; therefore seeking to grasp a portion of this enormous free energy is a desire that has left man spellbound since time immemorial. 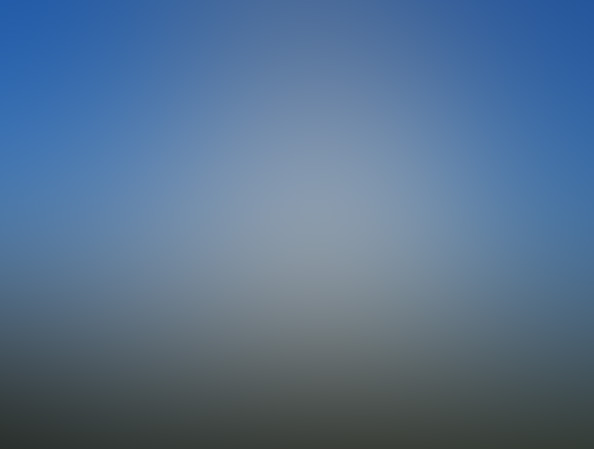 Cumulonimbus is a gigantic vertical cloud formation that is extremely elevated, intense, and involved in thunderstorms and other kinds of severe weather. The word itself Cumulonimbus originates from the Latin: Cumulus, “heap” and nimbus “cloud”. It is noted as a consequence of atmospheric insecurity.

Clouds such as these may form alone, also in clusters, or along a cold front in a storm front line. They can generate lightning and other precariously rigorous, weather modes. Cumulonimbus clouds form from cumulus clouds and can further develop into a supercell, a relentless thunderstorm with exceptional features.

Is there a relationship between UFOs and severe weather conditions? Well yes – I personally do think that there may be an inherent connection between the UFO phenomenon and weather conditions without doubt. However, perhaps Modern man with all of his science is not yet quite ready to discover all the secrets of the universe concerning extraordinary things like this.

I recall that during my interview in Rufford, Lancashire with the UFO Hunters team Dr Ted Acworth was quite fascinated with the question of the possible UFO link with storms. Indeed, the primary reason for that American visit by the UFO Hunters team was aligned to my bizarre photo of a UFO that I pictured flying close to a twister.

Renowned Ufologist, Nick Pope, later went on to claim in the UK press that my photo, which I  snapped moving slowly over the skies in July 2008, was one of the best UFO shots he had ever seen. 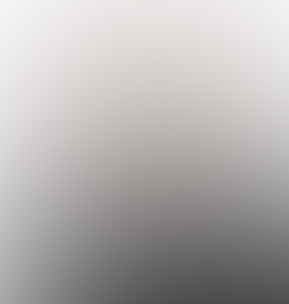 Dr Acworth and Dr Grant Allen (Manchester University tornado expert) discussed the UFO that I had photographed in Rufford. The object was moving, according to this detailed research and examination, at incredible rate. The estimated speeds around the tornado were approximately “80 mph” yet the UFO had motion blur, indicating much greater velocity of flight. The UFO Hunters team claimed that the object was not like any known craft. 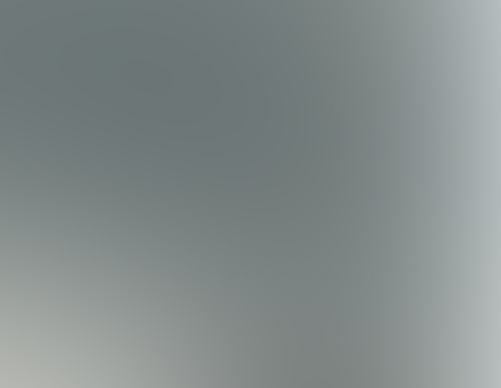 Above: the now famous Rufford UFO. Several ‘separate’ thunderstorms were apparent when this shot was taken.

Fellow UFO hunter, Nick Pope, and I also joined the team for this particular showing.  Nick later went on kindly produce the introduction for my ‘UFO: The Search for Truth’ book.

My passion for storms has increased rather than fading over the years. I seek to photograph them whenever I get the opportunity. I never feel more alive than when chasing huge storms and especially if I am fly fishing at the same time. Oddly enough I have discovered that some of the best trout fishing has been during heavy thunderstorms. This seems to give evidence that nature is enlivened, in more ways than one, when Thor is banging his mighty hammer.

This August I took many shots of Cumulonimbus. However, I noticed that one of my numerous photographs held yet another inexplicable object within.  A glowing entity could be seen clearly within the frame. At this stage I keep an open mind about what it may have been. Was it perhaps related to intense electrical momentum, such as ball lightening or possibly an aspect of the sun-dog (parhelion) phenomenon or something more bizarre? My conviction grows stronger with each new storm that there really is a tangible relationship  between severe weather conditions and UFOs, just as there is between
UFOs and seismic activity.

Please observe the following picture of a huge cloud formation. Within the cloud is a peculiar UFO, which appeared at closer analysis to have a glowing centre. 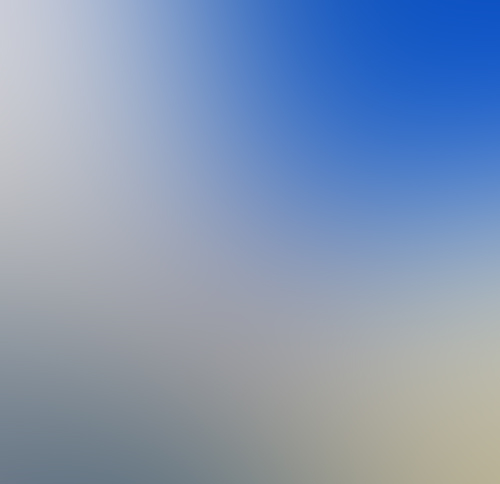 A closer look at one of my cloud shots reveals an inexplicable UFO within the frame, which I have ringed in red. 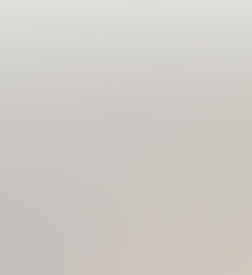 Although greatly cropped (hence the grainy image) the UFO seems to have glowing spheres (possibly three), almost like illuminated light bulbs, within its centre.
There is also a halo of light around the UFO.

I ask readers not to ‘Shoot the Messenger’ as I have simply added this article for further debate. Pixilation in and around the object indicates that this was a solid entity, but its nature is unknown and therefore open to conjecture. The mystery of the storm is only partially understood by modern science. Much is hidden from the logical searching mind.

Some of us continue to watch the skies.