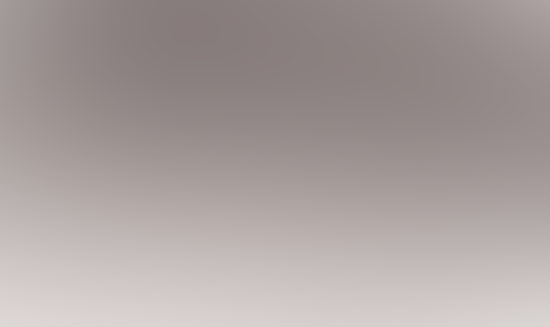 MUFON Case Number 52250, submitted November 18, 2013. Date of event November 17, 2013. Location Bewleyville, KY US
I was in my living room playing a video game, and while I was waiting for the loading screen to finish a small red flash caught my attention out the corner of my eye. With it being dark at an earlier hour(normally around 9pm during (spring) summer and 6pm during (fall) winter), I have gotten use to refelctions in the windows at night and the only light that does reflect in the window is a green light from our smoke detector, to rule out mistaking it as a reflection I walked to the door four feet away from the window,clear from all reflections.
Click here to enlarge top illustration.
I see a set of lights that did not behave anything like navigation lights on airplanes or helicopters. The object was cigar/disc shaped with a solid white light across the top and bottom of its shape and at the ends of the object where two red lights blinked one after another, as one red light blinked on the other blinked off. My window faces east, the object hovered in place for a few seconds then the object moved a very short distance to the north and then, best way to describe it, it just disappeared. This was around 6:55-7:00pm I made note of the time to see how long it would be if it would appear again
Later the same night, around 9:30-9:40pm I was setting up our coffee for the next morning when out the kitchen window when another red light caught my eye, it was nearly identical to what I saw earlier, except the white light across the top of the object was red and the light across the bottom was white. The red lights on either side flashed in the same manner as the fisrt time, the object barely move but stayed still for about 15 seconds before disappearing like before. I know this was not an airplane or a helicopter cause man made aircraft cannot just appear and disappear, this was a clear night and the object was well above the tree tops.
I live within 100 miles of Fort Knox Army base, so there is some air traffic in my area, I know what C1-30s look like at night, this object was at least twice the size of a C1-30 based on the distance of red light to red light on the object.
Courtesy: http://www.mufon.com/