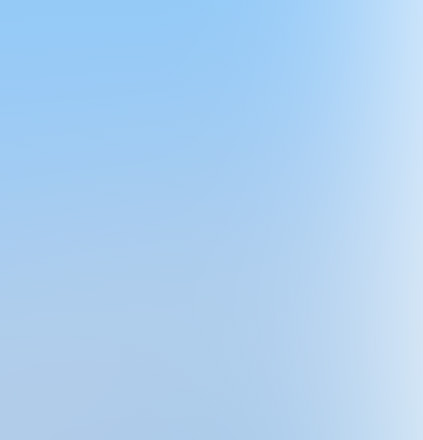 I was rather fascinated to see the issue of UFO activity and nuclear facilities raised again on the following UFO Digest page.

This is something that I have broached before with the assistance of a renowned expert in the field, Mr H Douglas Lightfoot: creator of the educational DVD – Nobody’s Fuel. Therefore, the following may be of additional interest to readers.

Over the years in the UK, Cumbrian papers have reported headlines such as this one:

‘Strange shapes and lights have been reported in several areas including locations near to sensitive military sites and nuclear power stations.’

Is it justifiable that nuclear power stations are giving some people cause for concern are some sources actually suggesting that UFOs are somehow connected to alleged leaks at such facilities?

I swiftly put this particular hypothesis to the test, via seeking the expert advice of Mr H Douglas Lightfoot. This man is very well qualified to address such questions. Let’s look at his C.V.

A retired Mechanical Engineer, H. Douglas Lightfoot graduated from UBC in Applied Science in 1952, and received an MBA from Concordia University in 1976. He spent eighteen years with Domtar Inc. at the Research Centre in Senneville, Quebec, working on research, engineering and economic studies of alternate energies as well as a wide variety of projects for the pulp and paper, chemicals and construction materials businesses. Prior to joining Domtar, he spent five years designing, building and starting up chemical plants at Dupont of Canada, and 12 years of project engineering at Standard Chemical Limited. He is a retired member of the Order of Engineers of Quebec and the Professional Engineers of Ontario, and a Life Member of the American Society of Mechanical Engineers. He continues to have an active interest in energy and energy related subjects and is a member of the Global Environmental and Climate Change Centre (GEC3) at McGill University.

Doug, with the assistance of his son Brian Lightfoot, is the creator of the educational DVD – Nobody’s Fuel. Check this link for more details:

As the Founder of ‘North West UFO Research’ (NWUR), I asked Doug Lightfoot the following:

“Doug, can I ask if you have any idea if nuclear energy has any connection with the balls of light we are currently finding in this region (Cumbria)? Things such as ball lightning are often quoted for such sightings.”

“Can there be any link, as some have claimed, between power stations regarding such phenomena? I hear plenty of speculation from naïve anti- nuclear skeptics (the ones who want to inflict every roof top with little wind turbines) and conspiracy theorists but it would be fascinating to heard the views of experts in this field.”

“Nuclear, coal and natural gas fired stations all have cooling towers to minimize the consumption of cooling water for the condensers. The steam seen rising from a cooling tower is distilled water and is more pure than the water in a cloud (the cloud droplets form on particulate matter). I would not expect this to generate a UFO. To speculate; if someone were to shine a strong light, possibly a laser beam, onto the steam cloud above the cooling tower it would show up at night. The point of light could be made to move rapidly in any direction. Such a beam would also show up on clouds. The anti-nukes will be disappointed to know that the radioactive material in a nuclear plant is contained in metal tubes and shielded by concrete walls. Nothing can get at it and nothing escapes.”

Doug Lightfoot’s specialist rationalization would then seem to alleviate any fanciful claims that balls of unexplained light in the Cumbrian region could have any realistic link to nuclear power stations in any negative way. 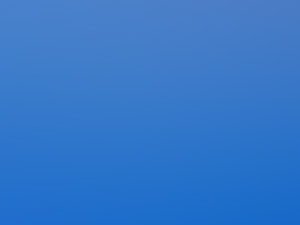 Publisher’s Note: I cropped the object then enlarged it and used the auto contrast and auto color tools in Abobe Photoshop 7.0

NWUR have had many first-hand witness reports that unidentified orbs of light have acted in peculiar ways. The supposed military link to UFO sightings however is another matter entirely. I recall that I stated at that time:

“So far some of the Cumbrian orb sightings of late have displayed characteristics akin to ball lightening phenomenon. However, the way that some of these objects have whisked away at great speed when approached suggests an intelligent behavioural pattern, unlike any known electrical phenomena. Freezing or very cold weather conditions also place doubt on the possibility of ball lightening, which is usually associated with humid and thundery weather conditions. Maritime flares, Chinese balloons and aircraft lights have also been ruled out as potential causes in many instances. NWUR salute the Cumbrian press for having the insight to print our reports on these strange sightings. The public have a right to know what is happening in their skies and we believe that the MoD should be doing more to investigate these unknown objects in our air space.”

Now in 2013, I continue to welcome public reports of any further UFO sightings in the Cumbrian or any other region.

We have seen the fascinating links between increased seismic activity and UFOs many times over countless international regions. So, keeping in mind what has previously been advised by experts such as Doug Lightfoot, what conclusions may we draw today within the military Nuke and UFO situation?