UFODigest.com » Aliens and UFOs » UFOs close to Warplanes ‘again’ in our air space

I previously ran an article on several UFO websites that involved a UFO at the Southport Air show in 2009, travelling beneath a Eurofighter.

The Eurofighter and the UFO – how safe is our airspace?

This was the original clip:

The story also appears in my book UFO: THE SEARCH FOR TRUTH, with the following photographs also illustrated. 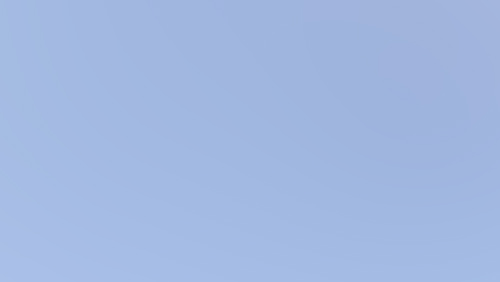 Above: a Eurofighter makes a sharp turn as a swiftly- paced UFO moves into frame from the left 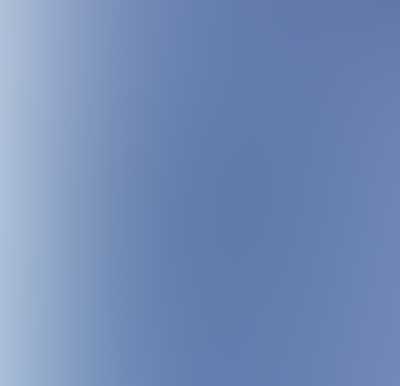 Above: up close and personal. This bizarre photograph is a greatly enhanced image crop of the UFO that travelled very fast beneath the Eurofighter. What was it?

Characteristically lame excuses, from the customary self-righteous coterie of closed-minded critics (that hide like mice anonymously behind chat-room pseudonyms), for the UFO allegedly being a bird, a plane or a bug etc have been unconvincing, and relatively feeble to say the least.

As always, at air shows I like to take lots of still and video footage.

In my initial rush to get out the above original story I inadvertently missed an astonishing clip that I had overlooked, which shows a UFO very clearly moving close to the same Eurofighter as in the original account.

I am now certain that the prime reason I missed this exciting image was due to the following. 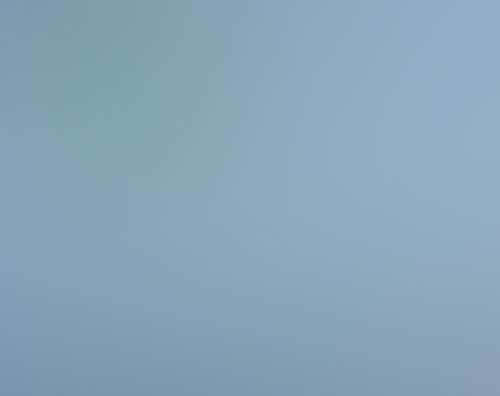 Above: a still image frame off the new video. The UFO is circled beneath the Eurofighter.

I had briefly flicked though all clips and noted that some held birds flying across the screen.  This understandably caused me to dismiss some footage. However, closer analysis of this new video shows a cylindrical – shaped object in the middle of the following clip, which I shall shortly give the link to.

One can make out birds flying about without doubt but the question is; just what is this UFO?

Was it the same UFO, seen as in the first video, or something else?

Although identifiable birds are in this video; between 1:01– 1:04minutes into the clip a symmetrical – shaped UFO appears to cross from the left-hand side of the frame.

No other aircraft were permitted to fly during the war plane’s performance for obvious safely reasons. No one, least of all the aviation authorities, wants to see a Eurofighter crash into another aircraft.

I am also not aware of anyone else reporting any other UFOs at this event.

It is not, as far as I can ascertain a bird, bug and another aircraft and the images below illustrate close ups of the UFO. I must add here that I frequently do in fact seek out bird photography as an avid, life-long naturalist and eco-campaigner. 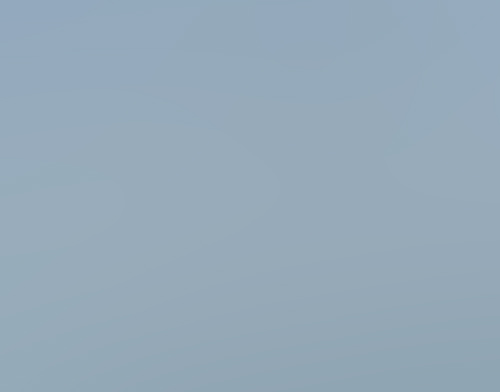 The UFO passes at speed beneath the Eurofighter 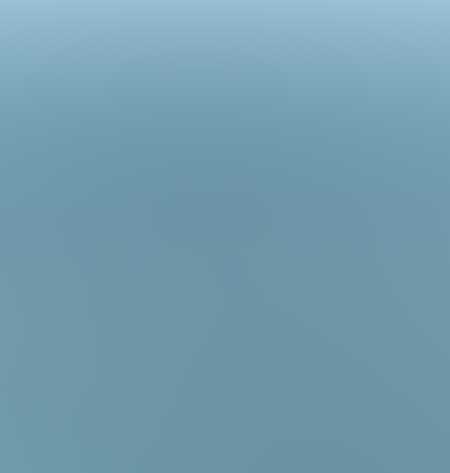 A closer crop, as the UFO moves past the war plane. 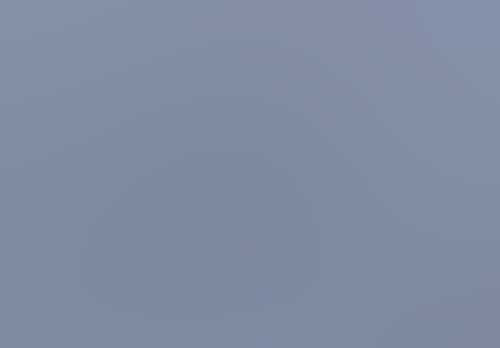 Close up of the UFO – what is this strange spherical entity?

The latest video can be seen here on YouTube.

I took this video from Birkdale sand hills at Southport. I was a mile or two away from the main air show event and facing the River Ribble estuary that runs into Preston, Lancashire.

I am not the first researcher to note that Lancashire, and nearby Cumbria, have become hotspots for UK UFO sightings.  I have logged many accounts in my work regarding my UFO focal point – NORTH WEST UFO RESEARCH.

Although I do not know what this UFO was, I am certain that strange flying objects are entering our air space, not being tracked by the largely apathetic aviation authorities and questions need to be asked now.

NB. I reiterate that I make no assertion about what this UFO is, or indeed is not, and I include this article for interest value.