UFODigest.com » Aliens and UFOs » UFOS FLYING IN FORMATION OVER PORTLAND

Publisher’s Note: I found this sighting report on the MUFON website and thought it was very interested because of the detailed account by the witness as wwll as the photos taken with an iPhone. The witnesses, who wishes to remain anonymous, witnessed up to six strange lights in the night sky.  Note these are some of the most latest MUFON sightings. Enjoy Dirk

Photo description: According to this witness the top shot was taken at 8:36:41. This was 51 seconds later and the first two of the lights had ascended, moving towards the southwest, and disappeared in the night sky.

Here is the witness’ sighting report. It has been edited for spelling and grammer only:

So I’m looking to my left (west) and I see these strange lights moving pretty fast, not supersonic but I’m guessing about 720 mph. (See below.)

They were six of them, in a formation that changed as they moved. It initially looked like two in the lead, side by side, two following in a straight line between the two leading, and two more in the rear that were side by side. The formation appeared to change as they moved along. They appeared to come closer to the earth, then moved up in height and veered toward the west, disappearing into the night sky. This whole thing took place in a period of maybe 2 minutes or less.

I was cursing myself for not having my camera, which I almost always have, but then thought I might as well do what I can with the iPhone.

They had a strange light that looked like an umbrella, actually more like an inverted U, and they glowed with a bit of orangeness. There was no flickering. And they looked nothing like an airplane. I wondered if they could be helicopters and cranked down my window and there was no noise, from anything, even on the ground. There was no traffic and it’s a quiet area of Portland. Besides, I’ve seen many helicopters at night over the years and these were much higher (I’d guess maybe 1-2 thousand feet) and were moving in a way that was unfamiliar to me.

I am including the pictures I took with my iPhone4S, with explanatory notes. I have not edited these pictures at all.

This first shot was taken at 8:35:27. I don’t know the source of the light pollution on the right of the picture. The objects were heading southwesterly and beginning to ascend. 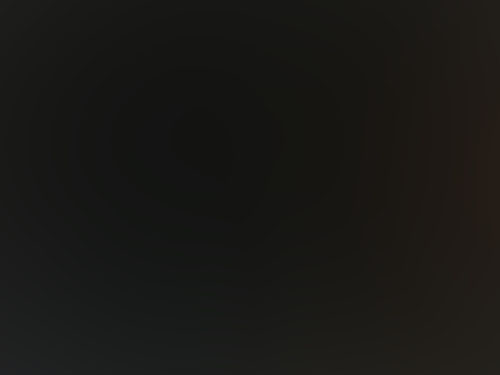 This second shot was taken at 8:35:32. An expert on speed/distance might be able to calculate the speed of the objects by comparing the movement with the times shot. I’m guessing at distances but looking at the map, am estimating they would have traveled from an area around Windham, Me, to somewhere around Waterboro, Me. in the approximate 2 minutes I watched them. This would put their speed at 720 miles per hour if I’m right.

You can see all the photos here: http://mufoncms.com/cgi-bin/report_handler.pl?req=latest_reports

The third shot was taken at 8:35:50. Note the comparative distance traveled in 18 seconds. Speed? See above.

This last shot was taken at 8:36:41. This was 51 seconds later and the first two of the lights had ascended, moving towards the southwest, and disappeared in the night sky.

Finally, the time from the first shot to the last shot was 1 minute, 14 seconds. If they were traveling 720 miles per hour, this would mean they covered about 35 miles while I watched, including about 45 seconds before I started taking the pictures. This seems approximately right.