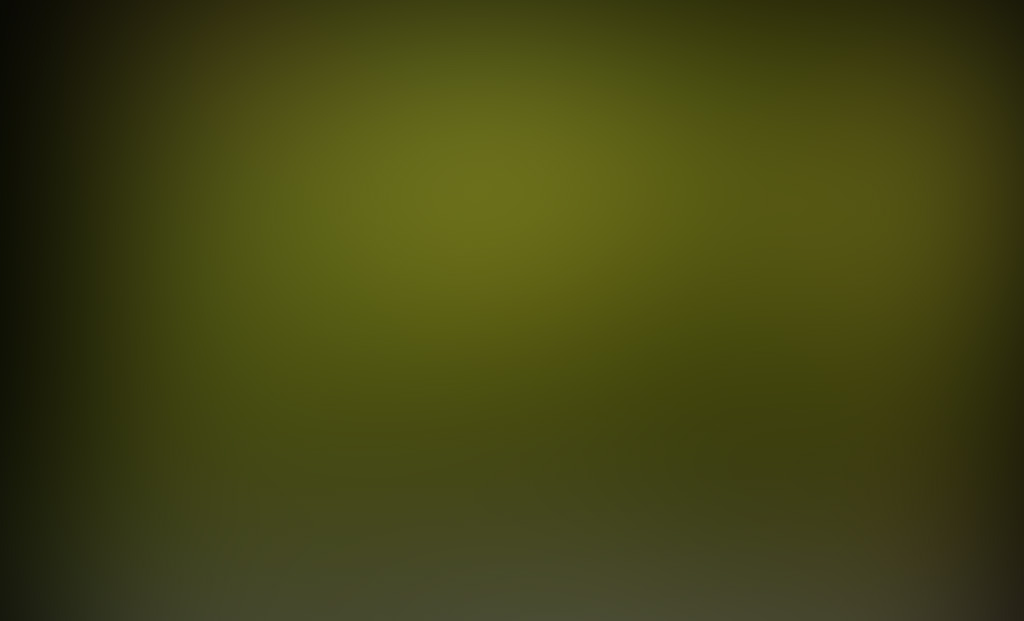 Publisher’s Note: Found this interesting article about UFOs and the Popocatepetl volcano. It was dated February 2013, but because of the recent flap of UFOs entering the volcano I thought it was timely and informative. Source: http://english.pravda.ru/news/science/21-02-2013/123862-popocatepetl_volcano-0/ Dirk
Many ufologists are currently heading to the foot of Popocatepetl volcano in Latin America. The video filmed near the volcano shows a few bright three-dimensional objects flying up to the volcano from different angles and hiding behind it, as if they are descending directly into the crater.
Click here to enlarge top photo.
The black-and-white videos that were broadcast on local television attracted a lot of attention even outside Mexico.
The Mexican volcano has literally become a hot spot for UFO observers who say that the place could be of special importance for aliens from space. Some  ufologists say that the volcano is an intergalactic place of meeting for aliens.

Experts on “flying saucers” quickly rejected the version of meteorites that could fall from the meteor shower.

Last year, Popocatepetl volcano became famous thanks for the footage of a cigar-shaped object that vertically entered the smoking crater. Experts from the International Astronomical Union excluded the version of a meteorite, as well as the version of debris that could fall during eruption. A careful analysis of the video showed that it is a well-rigged sham.
Noteworthy, there were eight unidentified flying objects spotted in the skies over Mexico in late January. Each object had luminescent glow. Some suggested that it was secret American aircraft TR-3B that was capable of reaching incredible speed. Ufologists believe that the technology of the aircraft was borrowed from aliens, and allowed to “reduce” the impact of the gravitational field of the Earth. However, the solution was simple: there were wild white geese flying high in the sky.