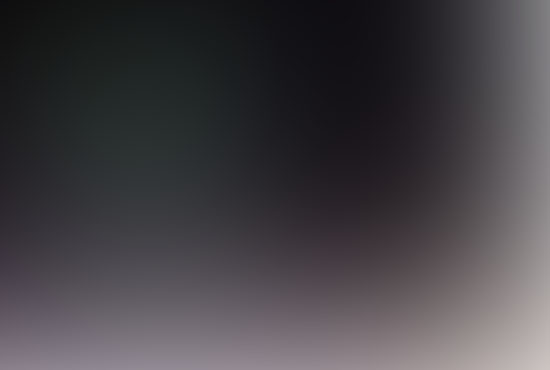 Publisher’s Note: Found another strange sighting to report to you. This one was published in the Dorset Echo newspaper and reports on a Lichtensteiger who took the photos above. Enjoy Dirk
Strange lights hovering over the skies of Dorset, south-west England, may be the latest evidence supporting the theory about the existence of alien life in the universe.
A report in Dorset Echo newspaper suggests, the lights were spotted by a reader who sent pictures to the publication.
Click here to enlarge top photo.
According to Mark Lichtensteiger, he spotted the lights from a beauty spot overlooking Zig Zag Hill. He also said that he was not the only one whio saw the unusual sight and that others walking around the area too noticed the lights.
“At first I thought it was some sort of helicopter display or formation but when the lights disappeared there was absolutely nothing there. They came back on and then kept flashing on and off, all at different times. There must have been five or six lights, which were all stationary in the sky”, Lichtensteiger told the Dorset Echo.
Lichtensteiger also added that neither he, nor anyone he had spoken to could explain the unusual phenomenon.