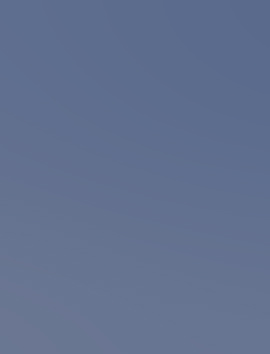 Publisher’s Note: I have been in contact with a couple from  Spijenisse, Holland. Suzan and Ron. They have sent this brief UFO sighting report plus some very unusal photos. According to  Wikipedia – Spijkenisse is a town and municipality in the western Netherlands, in the province of South Holland. The municipality had a population of 74,482 in 2006, and covers an area of 30.23 km². It is part of the Rotterdam Metropolitan Area.

Top photo: This photo is a closeup of our original photo which you can see by clicking here.

So we went over there and relaxed a little, then Suzan saw a orb coming from the North West far away, I had no camera at that moment but we saw it going to the South.

After 20 minutes we went home and parked the car, Suzan got out of the car and said to me, “There it is again this time at lower alltitude!”

I went up took my camera Canon EOS 7D with a 70-200mm 2.8 lens camera down and took a picture lookesd at the picture and it looked like a plastic bag! 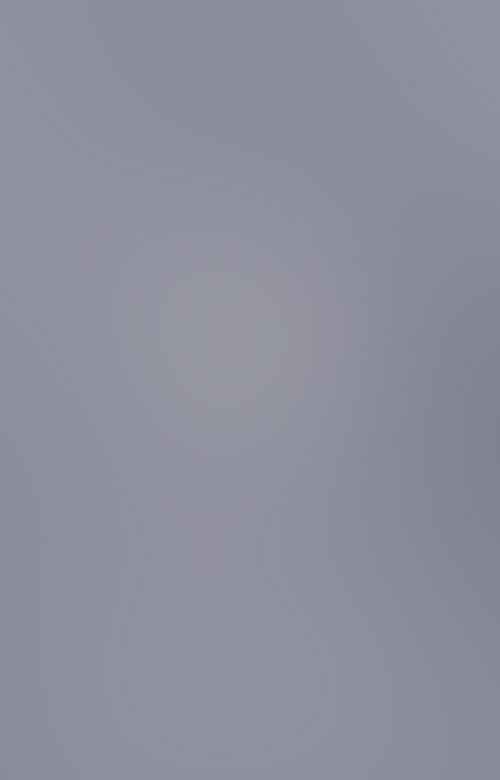 So I took more pictures and looked again, now they where different…I took about 80 frames.

We send you two pictures we think are real good.

The first which looks like a bag and the second one is we think amazing,  I wil explain the ship is a plasma ship you don’t see the complete ship but when you look at the picture there is a enhanched face of a grey.

You see the head and the black eyes, In our documentary called Frequency documentary 2012 we explain how these plasma ships work like a fishbowl. 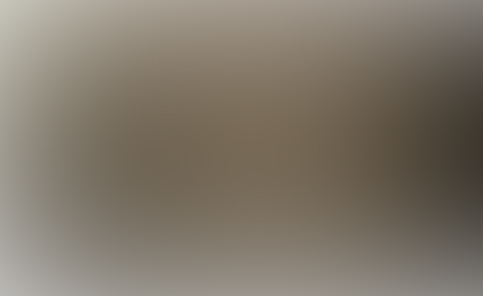 Click here  or on photo above to watch the video!

You know these fishboats they use in the Carribbean they look at us like that.

OK, Dirk this our story about this footage.