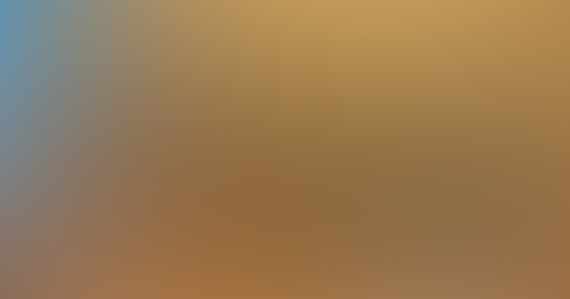 A recent high level meeting at the headquarters of Chile’s Civil Aviation Department will likely be the envy of those Americans desiring open government participation in UFO investigations, rather than the familiar blanket dismissal.

The question of whether UAP (unidentified aerial phenomena) pose any danger to civilian and military air operations was up for discussion. An official video about the event (the first 4 minutes), posted on Friday, is telling. You don’t need to understand a word of Spanish to take note of the serious expressions on the faces of the participants.

Chile’s agency investigating UFOs/UAP, known as the CEFAA (Committee for the Studies of Anomalous Aerial Phenomena) is located within the Ministerial Department of Civil Aeronautics (DGAC), the equivalent of our FAA, under the jurisdiction of the Chilean air force.

Gen. Ricardo Bermúdez, director of the CEFAA, invited nineteen highly qualified experts from a range of specialties to the July 31st meeting, to explore the safety question and attempt to achieve a conclusion. The resulting dialogue lasted three hours.