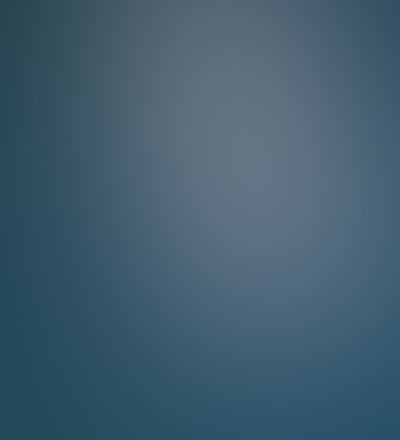 New York, NY — (SBWIRE) Flying above the lush lawns and gentle hills of New York’s Central Park lies an out of this world enigma…or rather a NYC UFO enigma. Are they man-made or are they extraterrestrial? Have they been here in the past or are they just stopping by? These are just a few of the perplexing questions that will be uncovered in New York’s exclusive “UFO Phenomena Tours” hosted by Pete and Stew Kandel (known as Dr. Pete and Dr. Stew) paranormal investigators and licensed NYC tour guides aka New York’s own “Ghost Doctors.”

“Sightings of strange lights and objects in the sky have been reported throughout history” says Dr. Stew.. “And starting in the early 1950’s the term Unidentified Flying Objects has been incorporated into the very fabric of our society when describing the thousands of sightings reported by a variety of people from farmers, police offices to even commercial pilots.”

The Ghost Doctors will lead groups of UFO truth seekers through a variety of famous locations in New York’s Central Park in their quest to lift the veil behind the UFO Phenomena. They’ll then be exposed to a host of famous UFO sightings, including the crash at Roswell, possible visitations by ancient astronauts, the mysterious Area 51, as well as some of the most notable NYC UFO sightings. These lucky attendees will also be presented with original audio recordings, photos and video footage of some of the world’s best UFO encounters both military and civilian as well as celebrity in nature. This group of adventurers will even be able to experience what it feels like to be on an actual UFO investigation upfront and personal in NYC’s Central Park.

“We’ll be demonstrating a variety of protocols and the use of various equipment that is employed when investigating the UFO Phenomenon,” says Dr. Pete. “We’ll even show participants how common IFOs (identified flying objects) can often be mistaken for UFOs.”

So one night if you just happen to glance up in the sky and think you might be experiencing a strange encounter of a UFO kind, who you’re gonna call — The “Ghost Doctors” — they just don’t hunt ghosts!

To find out more about this upcoming NYC UFO event — go to — http://ghostdoctors.com/nycufo.html