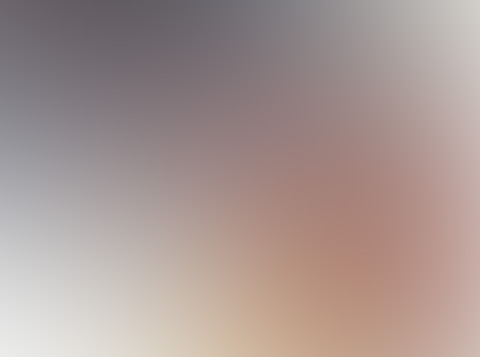 Political stupidity and public ignorance on offer – just sign up on the dotted line!

OK, start a new political gathering, wave your fists about and shout a lot then grab a swift bit of bigoted support via attacking the nearest spiritual minority! Remember Germany in the 1930s, sound familiar?
I tackled UKIP’s, overtly vocal Paul Nuttall, a while back following his uncalled for attack on the UK Pagan minority. The Southport Champion covered this story, as below…

The region’s Pagan community has reacted with uproar this week after a political party branded moves to let police officers celebrate their festivals as “madness”.

Pat Regan, founder of the Pagan Anti-Defamation Network, told The Champion on Monday, May 17, 2010, that a statement sent out by the UK Independence Party describing a ruling allowing Pagan police officers in Lancashire and Merseyside to take time off to commemorate their festivals as “politically correct madness” was offensive, and called for UKIP MEP Paul Nuttall to resign.

“I was saddened, shocked and appalled at recent comments made against the UKs Pagan minority by Paul Nuttall, MEP for the UK Independence Party. This type of negative diatribe against an innocent spiritual minority may in fact breach UK laws relating to Incitement to Religious Hatred. He may also be in breach of the UN Declaration of Human Rights and in particular articles 18 and 19. If Mr Nuttall values his own freedom of expression then he should be prepared to extend this essential liberty to others,” he said.

“Nuttall’s disgraceful language belongs to a radical 1930s Germany and not a free and democratic UK 21st century society. I fully intend to expose and complain about Mr Nuttalls blatant ignorance and apparent bigotry, which may affect many ordinary Pagan families in society. After Pagans who will Mr Nuttall single out on next?”

The comments come after the Pagan Police Association has just been officially recognised as a ‘diversity staff support organisation’ by the Home Office, allowing Pagan police officers to take time off. Mr Nuttall, who stood as UKIP’s parliamentary candidate in Bootle at the general election, said in a statement issued to The Champion last weekend that Pagans had “unabashed sexuality and promiscuity”.

“These pagan festivals include believers behaving with ‘unabashed sexuality and promiscuity’, casting spells and dancing around naked,” he said. “It is politically correct madness of high order for the Home Office to give this approval. Everyone is entitled to their own religious belief and if they want to use their holiday entitlement to be off for their festivals that’s fine but it should not be a legal right.”

Lancashire Constabulary said it recognised the Home Office decision, saying: “Lancashire Constabulary recognises that in order to effectively deliver policing services, the make-up of our staff needs to be fully representative of the communities we police and that religious needs and beliefs should where possible be accommodated in order to satisfy individual requirements.”

Drumming up hate against any spiritual minority is just not acceptable. Pagans today remain as the folk who generally follow the ‘native (not imported), earth-orientated, spirituality’ of our British ancestors. Attacking Pagans is tantamount to insulting the country’s ancient spiritual birthright and just goes to show what unadulterated ignorance lies behind Nuttall’s absurd and ill-composed opinions!

When self-righteous politicians actually realise that we live in a democracy and not a blind dictatorship of ‘their’ choosing we may start to take them seriously. However, until that day arrives some of us will continue to see them as dangerous bigots, who happily churn up social unrest and hatred against the smallest minorities in order to further their shameful, private, political agendas.

We have already seen the worrying extremism from this party in Southport when their main man called for others who failed to agree with UKIP policy to be ‘hung’!

Do we really wish to turn back the clock to the insanity of such persecution as we previously saw in Germany? Many may say,  “so what, who cares that does not involve me”.

So after UKIP rids society of its political dissenters, who they perceive as “traitors”, and religious minorities, who that see as expendable, what faction will be ‘next’ on their list hit?

Sound at all familiar, it should, and history has been known to repeat itself! 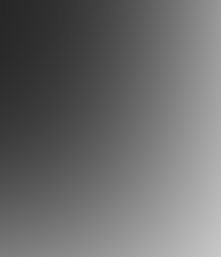 Waving a finger about and shouting a lot does ‘not’ make one right!

Prejudice based on stupidity, Ignorance and any sort of political pampering to public mob-mentality is unacceptable and must always be challenged!