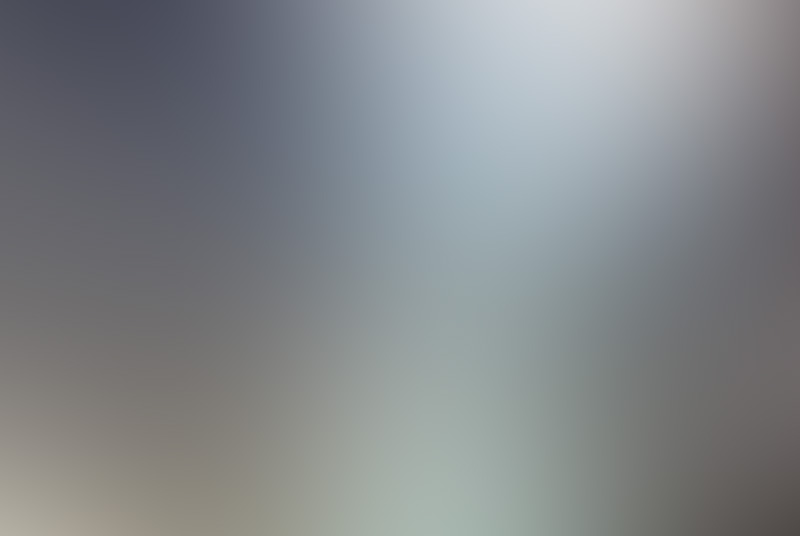 Brian is a man who lived and lives  his life large and full. He has always been active and alive out doing and seeing, not a man who sits about and watches life on a small screen or from his window. Brian is one of those people who lives his life fully.
Brain served his country as a Royal Marine which is a distinguished division of the United Kingdoms military. . He also was a boxer while in the Royal Marines making it clear that this man knows how to take care of himself and not the type to be fearful of things, in fact he is one of the men we all call when we are fearful of things!
His life has been exciting, he has been married, three times and has children and grandchildren as well as a large extended family around him.
I tell you these things about this man as he without question fits the pattern or profile of  people who seem to share personality traits with others who report encounters with the unexplained and unknown.
Of course it is logical that those who are out in the world in touch with their surroundings are also the people who encounter strange events and see odd things. You are far more likely to experience more in life if you out living it rather than sitting it out hidden behind a screen or some kind of device too timid to actually go live life first hand. Those who experience the unknown  seem to be people who have open curious minds that connect with the realization they are witnessing or encountering something unexplained and unusual.

I personally believe many people have been in the middle of strange events and simply did not pay attention or notice  what was going on around them.. Sadly many in our society walk around blind to the world around or above them instead living in locked small bubbles that prevent them from really living a full life. The difference between those who do and do not experience many unknowns may be that some people are not  controlled by techie devices and live aware of life around them not locked in closed off bubbles making them the people who encounter what truly is happening that many others choose to ignore.

Brian Birch does not walk around or live his life in a protective blind bubble , Brian took life on at its level and in return life has shown him more of what exists, I think Brian was raised in a family of full living people and along with his brothers and nephews Brain has experienced many incredible encounters of the unusual yet very real kind. I truly  enjoy communicating with this man as he is one of those people who has had a interesting full life filled with adventure and events that are interesting and far from the ordinary.

Brian served his country in the Royal Marines which trained him to be a strong man fully capable of handling dangerous situations and difficult circumstances. I believe this special training maybe the reason he survived some of the odd encounters he has had during his life .
Brian has written about the odd encounters of his life. I have decided to share his encounters with my readers exactly as Brian has shared them with me. Below you will find what Brain has told me  about a few of the odd events he encountered in his life. The first event he shared with me took place in 1959. Brain wrote:
” In 1959 while serving with the Royal Marines I was travelling back from leave. I was travelling with my brother on his motorbike. My brother suddenly steered off on to the grass on the edge of a deep bowl shaped escarpment and cut the engine.
I asked my brother “problems?”  He replied “no, just thought to ‘spend a penny’ and take a breather”.  It was a relief to get off the ‘bike in respite of the bitter cold winter ‘slipstream’ as I was dressed in my summer clothes. I only otherwise possessed my uniform.  Our stop was albeit briefly intended.  Then, as we stood there looking across that bowl-shaped, scrub populated valley there when came to our ears a weird
‘musical’ sound that ‘rose and fell’ and emanated from deep down in the lower part of the ‘bowl shaped’ escarpment  known as The Devil’s Punchbowl.
Curious as to the origin of that truly weird ‘musical’ sound we decided to descend ,on our back-sides, down the steep descent into the Punchbowl.  What we encountered down there was an encounter of sheer terror when we came ‘face to face’ with two alien beings.
The strange beings towered over us so closely  that had I wished- I could have touched them.  They ‘floated’ about ‘two feet’ or so above the ground and must have stood about ‘ten to twelve feet’ in height.  They wore elongated helmets.  One ‘green’ eye (or light) where you’d expect the eyes to have  been.  Sheer terror and panic seized me and I was temporarily paralyzed with the rush of adrenalin for a few seconds before being over taken by blind fear and terror and started to run frantically from them, unaware of where I was running to.

My brother and I were able to make it back to his motor bike and our escape. We did  not look back nor understand what it was that we felt was hanging over our heads or what was making the musical sounds during the event. We mounted Den’s bike and rode away like the devil was in pursuit of us and we didn’t stop until we reached the city outskirts of  Guildford . 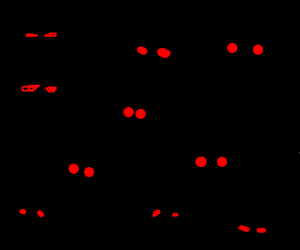 We waited until first light and quickly got our equipment together and made our way to our pickup point where my brother awaited our arrival. As we talked about the event of the night before my brother reminded me that we were not the first in the area to report strange large creatures walking on two feet invading campsites. It was thought to be a Yeti or big foot of the bush area which made us wonder if that could have been our mysterious huge heavy footed visitor the night before.
I had a few other experiences during my camping excursions that eventually ended my desire to be alone in the bush or anywhere as I learned that we are not alone on this planet and I had no plans on making it easy to continue brushing up with things I did not understand or want to do battle with or be taken by. I have seen things I could not explain and knew they were not after my welfare.
My family and I have encountered other strange events over the years , things of ghostly unknown origins.  One thing for sure I will never forget the hundreds if not more red glowing eyes that pursued me not once but twice in my life. I will be happy to never see them again.  I also know as I have told Chris Holly, that I also know never to say never as you never know what will happen next! “

It is hard to say what Brian encountered over his lifetime. I do think the UFO and red eyed creatures that Brian and his family came across twice in their time were not a coincidence but more something that intentionally wanted to have a close encounter with him and his family members.

The events in the wooded desolate areas that Brain ran across could have been many things from ghostly to bigfoot of unknown creatures that we still do not understand. I do know that they were alarming enough to end Brains camping days.

I know this man has to be a brave man to have faced and survived the encounters he has had in life and sadly know there are others who were not as lucky as Brain and his family members and have simply vanished to never be seen again who may have come face to face with the same beings Brain did.

I thank Brain Birch for taking the time to share the strange events of his life and hope by doing so others will realize it is best to stay alert to your surroundings and aware of who and want is around them at all times. I also hope the stories of Brains encounters will bring to light the fact it is always best to flee and keep your focus at all times when facing off with the unknown so one day when you are 75 you will also be able to tell how you survived things we can only call unknown and were able to live to tell your story too.

Be careful out there and again thank you Brain.