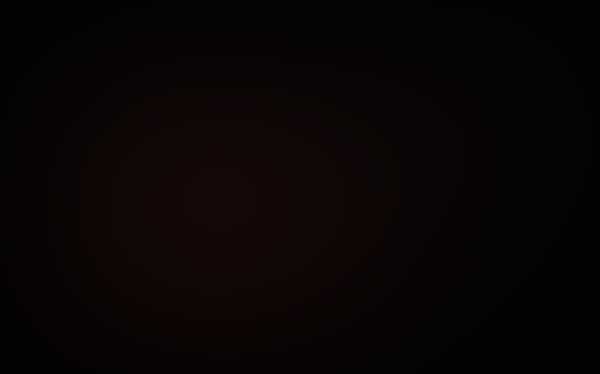 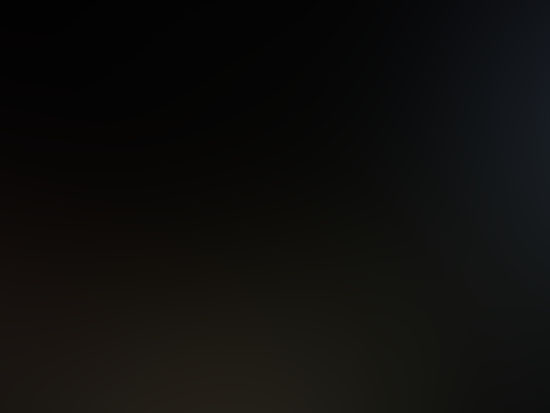 Photo 1
While exiting the neightborhood video store the witness spots a particularily beautiful star directly in the sky across from the store and decides to snap a few photos of it. This is what the witness reports to MUFON:
Click here to enlarge top left photo.
Description of treatment of photo: I have cropped this object and enlarged it from Photo 1, autocontrasted and sharpened using Adobe Photoshop 7.0 tools.
I walked out of my local video store, Family Video and noticed what I thought to be a star directly in front of me. I proceeded to take a photograph of it. I took two separate pictures to try and get the star in the best possible focus. 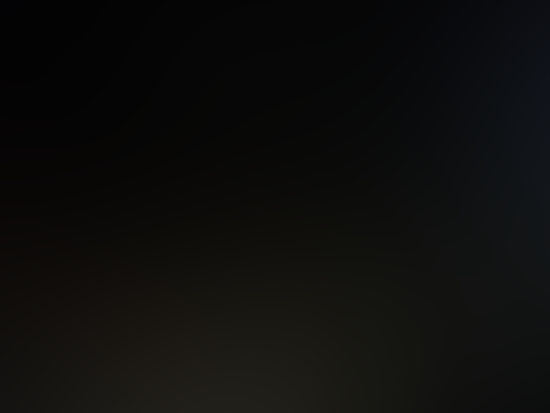 Photo 2
Days past before I looked back over the photograph I noticed the object in both pictures. In the first photo the lights appear white and in the latter they appear to be red. There were no airplanes, helicopters, weather balloons and no noise coming from the object. Local traffic was mild with nothing out of the ordinary. I examined the photos looking closely at the lights and slots trying to determine if it was a drone or some such vehicle.
I would like the photograph to be confirmed by others to verify it not being something long the lines of a glare or a balloon. I do believe it to be an UFO or something otherworldly. 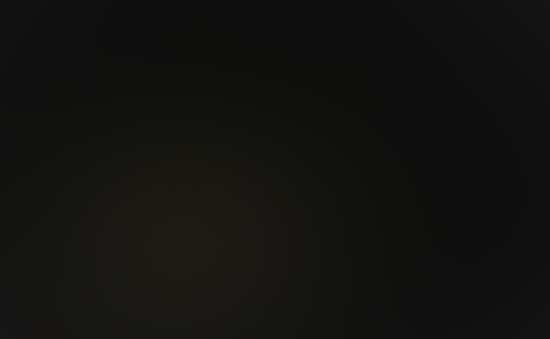 I have cropped this object and enlarged it from Photo 2, autocontrasted and sharpened using Adobe Photoshop 7.0 tools.
Courtesy: http://www.mufon.com/