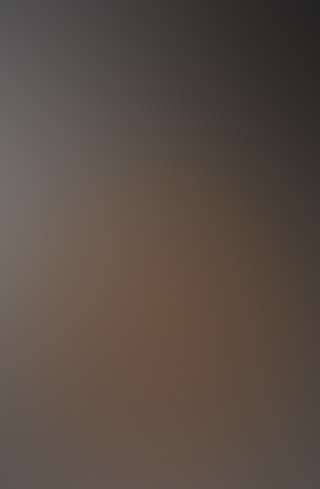 Publisher’s Note:  Received an email from Victor The Sky Wizard who sent me and his other friends notice that an amazing discovery has been found in Peru. In the Internet version of LiveScience an article by Megan Gannon, News Editor breaks a story claiming that a rare, undistrurbed royal tomb has been found. Read below. Dirk

A rare, undisturbed royal tomb has been unearthed in Peru, revealing the graves of three Wari queens buried alongside gold and silver riches and possible human sacrifices.

Though the surrounding site has been looted many times, this mausoleum has managed to evade grave robbers for hundreds of years, archaeologists say.

Long before the Inca built Machu Picchu, the Wari empire flourished between A.D. 700 and 1000 throughout much of present-day Peru. At a time when Paris had just 25,000 residents, the Wari capital Huari was home to 40,000 people at its height, according to National Geographic, which reported the find.