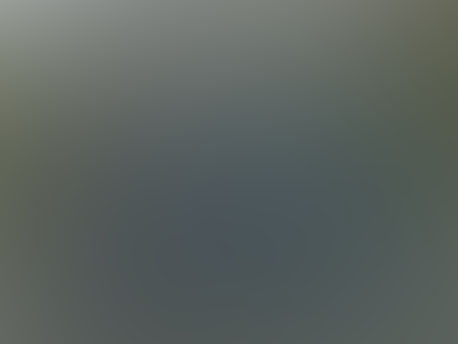 Publisher’s Note: I came across this article from Google News and thought I would share with our readers.

A group of Herbrandston residents have reached breaking point after a ‘torturous’ mystery noise made life in the village a ‘living hell’.

Jane, who began to hear the drone back in 2009, said she hasn’t had a full night’s sleep in years and has even considered moving house.

She said: “At first it was a noise similar to a car engine running. I would get up in the middle of the night to see if there was a car out there, and there never was.

“And when I put my head on the pillow, I hear big machines drilling underground. It’s torturous.”

Over the last few years the noise has been described as a constant humming, a low drone, or vibration, which goes on and off throughout the night.

The couple thought the noise was emanating from one of the two oil refineries or LNG facilities on their doorstep, and last August they contacted Port Health and the Environment Agency, which launched an investigation.

Although the investigation detected low frequency noise at 63 Herz (42decibels), its source remained a mystery.