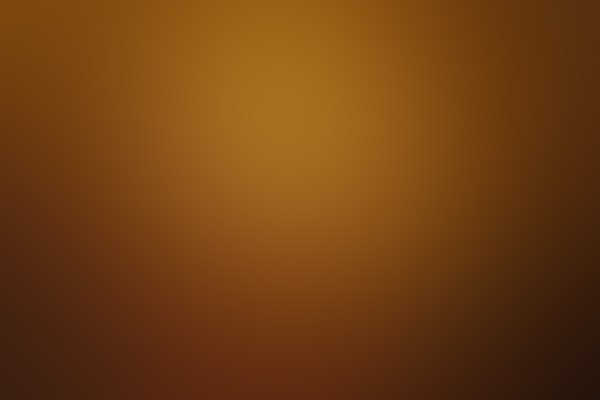 Photo credit: Patricia C. Totten/Christian Science Monitor
Waiting for “The Big One”
Robert Morningstar’s Global Earthquake Watch
Will a Solar Eclipse Trigger Earthquakes Across the Earth?
By Robert D. Morningstar
(Copyright 2012, Robert D. Morningstar – All Rights Reserved)
As some of you may already know, on November 11, 2012, I began a 48 hour Earthquake Watch in anticipation of the imminent total eclipse that is about to occur over the South Pacific.
We all know that “earthquake prediction” is not a “precise science.”  Yet, last month, 6 Italian scientists were sentenced to 7 years in jail for failing to notify the Italian public of an impending earthquake that they knew was coming, but could specify the exact date, and so refrained from issuing a warning or public notice.
Although not a “precise science” yet, I would describe the current state of earthquake prediction  today as a “general science.”
The recent ruling of criminal negligence by the Italian court, condemning the 6 scientists to prison, sent a clear signal to science and scientists that having specialized (fore)knowledge imparts special responsibilities to publicize that information, however unsettling or frightening it may be, especially if the public is at peril from the lack of timely warning from such information.
Therefore, I wish to share my observation, made over several years, that earthquakes can be triggered on both sides of the Earth by gravitational forces exerted by Sun and Moon upon the oceans and techtonic plates during solar eclipses.  These tidal forces, becoming one line of force at totality, can trigger series of powerful earth quakes/sea quakes along unstable fault lines (like the Ring of Fire), before, during and after the solar eclipse.
I believe that during a total eclipse lunar and solar tidal forces converge and sum up , creating extremely powerful gravitational forces that will exert pressure on the oceans, the mantle, the magma and the core of the Earth, passing right through Earth’s center (affecting all matter in between) to the opposite side of the world, influencing tectonic plate movement on both sides of the planet.
I have observed that the tidal/gravitational effects of a total eclipse build-up steadily, waxing until the moment of totality and then decline, slowly waning after it during 36-48 hour period, before and after totality.  During the past few years, I have successfully predicted an increase in earth/seaquake activities to be triggered, as well as the general area where they will propagate, along the path of an eclipse on one side of the Earth and, commensurately along the eclipse path’s projection on the other side of the Earth.

I envision the moment of totality as one during which the Earth is skewered by a “tensor line” of gravitational forces, a line of energy, which becomes the sum of the force of the Sun and the force of the Moon at the moment of totality, focusing like a laser beam, passing  through the Earth’s center and thereby tugging on the magma and the mantle on both sides of the Earth.  The pressures exerted on the magma could create fluctuations resulting in increased volcanic activity (Iceland and Canary Islands beware).
Based on this theory, I am expecting a series of earth and seaquakes to develop from and center of totality near Australia and New Zealand, spreading up along both the Eastern and Western Pacific “Ring of Fire,” and on the opposite side of Earth, in the region of the Eastern Atlantic near North Africa and Europe.  There may be more earthquakes in Italy, and perhaps as far as the Middle East.
<Update November 19, 2012 from USGS>
http://earthquake.usgs.gov/earthquakes/eventpage/usc000drmh#summary
Here is some information that I’ve derived from NASA’s eclipse data from their website.
http://eclipse.gsfc.nasa.gov/OH/OH2012.html#SE2012Nov13T 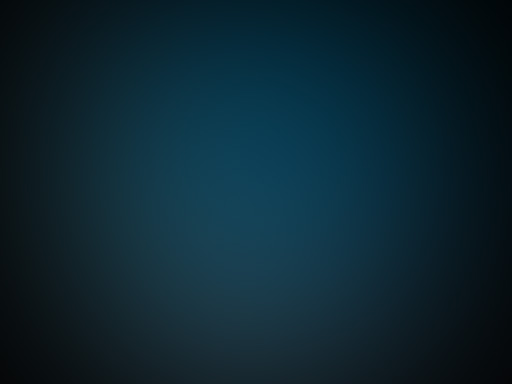 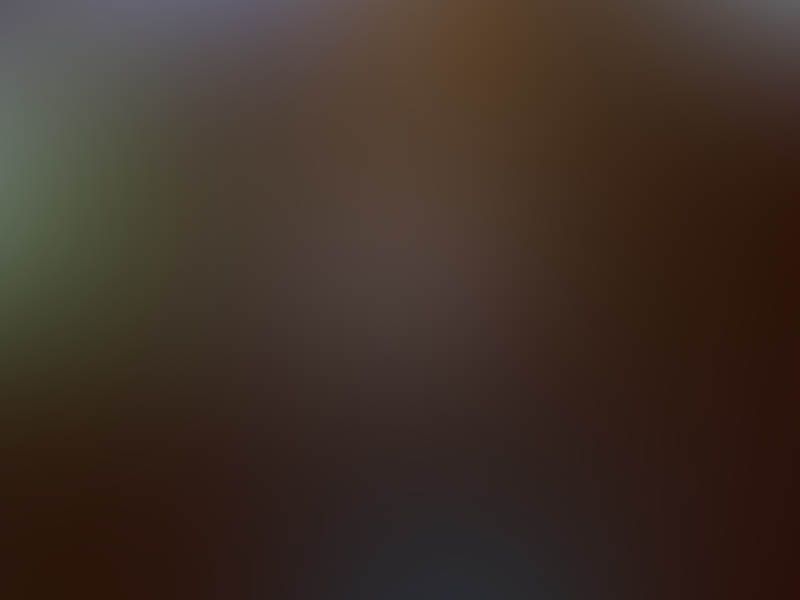 Photo of EarthQuake 3D Screen above shows 2 Seaquakes east of New Zealand
with 1 Seaquake off Northern Australia, all 3 precisely along Eclipse Track.
<Updated November 14, 2012 3:56 GMT  (4.5 hours past moment of  totality>
Total solar eclipse Tues: To Watch The Eclipse live online on Fox News
Click this link.
I have calculated the point opposite on the other side of Earth will be in a region near a latitude line just south of New York City’s latitude (40.42 North) which is a point in the Atlantic Ocean off Spain and North Africa at:
39* 57.6′ North  18* 38′ West 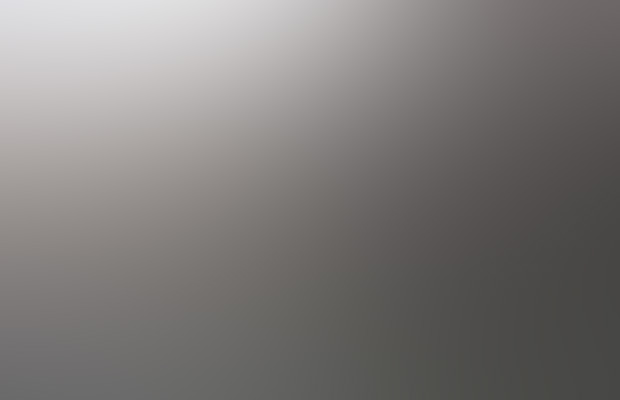 Yesterday, I pointed out that Venice is underwater (2-3 feet), a condition that I ascribe to a lunar tidal effect (in addition to storms) which have raised their usual “aqua alta” by more than 4 feet.  I also predicted (“guessed” is a better word) that a seaquake (or earthquake) could happen along or near 18.38 East longitude.
Today 2 seaquakes, registering 4.9 & 4.9 struck the Mid-Atlantic Ridge. 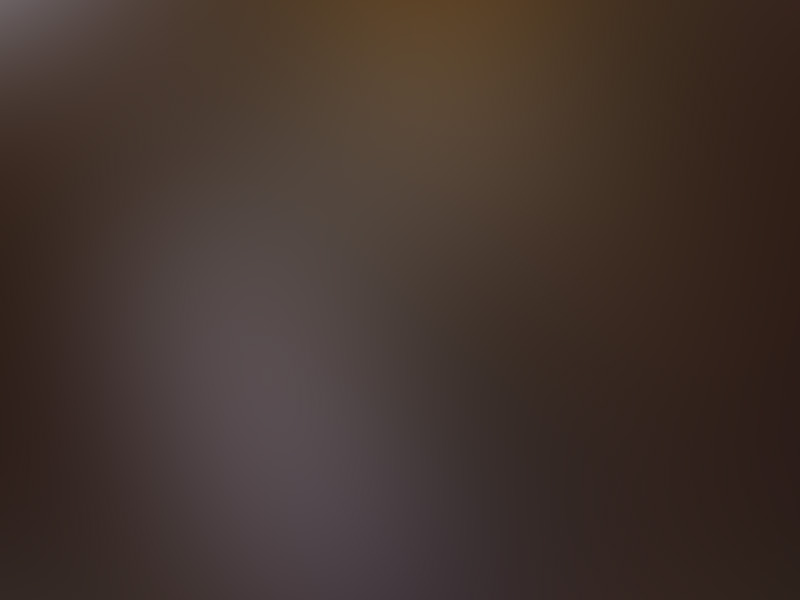 2 Mid Atlantic Seaquake(s)  were (approximately)located:
30* North
40* West
Note extensive, south to north, pre-eclipse earth & seaquakes along Western South & Centtal America
At this moment, November 13th, 2012 (7:30 EST),  the entire length of Chile and western coast of South America is ringing like a bell with multiple quakes:
6.0 Seaquake off south coast of Chile
5.0 EQ on coast of Northern Chile
5.0 Seaquake off coast of Ecuador
4.3 EQ in Nicaragua <11-13-12>
4.8/4.8 (2) SeaQuakes off Guatemala
5.1 Seaquake off the coast of British Columbia 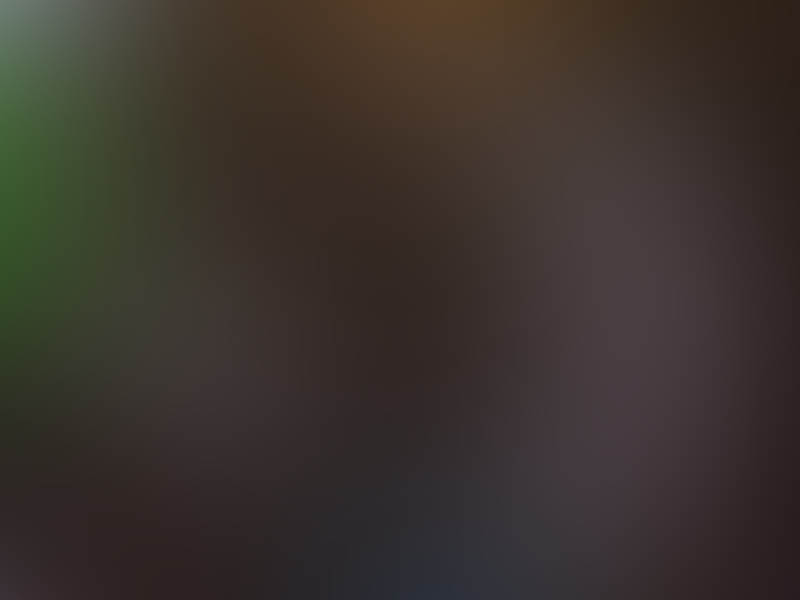 Note: 2 Seaquakes occurred directly under Eclipse Track in South Pacific
<Updated 11-14-12 3:15 GMT>
The Pacific area, near the eclipse track has been extremely active since yesterday (5 seaquakes off Australia on November 12 , with (2) 4.8 EQs near New Zealand and another of Australia, with all 3 quakes occuring directly along the  track of the eclipse just hours after totality.
Semper paratus et vigilis
Robert D. Morningstar
Editor, UFO Digest
Coming soon.
“Waiting for The Big One’!”
Part II
Proof & A Working Model:
A Prediction on When “The Big One” Could Strike