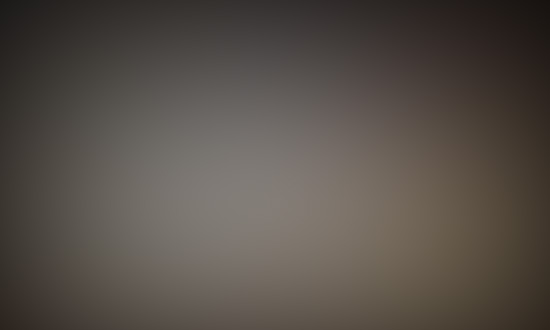 The story claims that the FBI have arrested a Wall Street wizard named Andrew Carlssin, on insider-trading charges. The FBI claims that with an initial investment of only $800, Carlssin built a personal fortune worth over $350 million in just two weeks!

Authorities claim that every trade he made capitalized on unexpected business developments, which the FBI and the Security and Exchange Commission claim cannot be coincidence or luck.

“The only way he could pull it off is with illegal inside information. He’s going to sit in a jail cell on Rikers Island until he agrees to give up his sources,” quotes a confidential SEC source. The source added, “If a company’s stock rose due to a merger or technological breakthrough that was supposed to be secret, Mr. Carlssin somehow knew about it in advance.”

The past year of nose-diving stock prices has left most investors crying in their beer. So when Carlssin made a flurry of 126 high-risk trades and came out the winner every time, it raised the eyebrows of Wall Street watchdogs.

When investigators hauled Carlssin in for questioning, they got more than they bargained for: A mind-boggling four-hour confession.

Sources at the Security and Exchange Commission confirm that 44-year-old Andrew Carlssin offered the bizarre explanation for his uncanny success in the stock market after being led off in handcuffs on January 28. In a bid for leniency, Andrew Carlssin has reportedly offered to divulge “historical facts” such as the whereabouts of Osama Bin Laden and a cure for AIDS.

Carlssin declared that he had traveled back in time from over 200 years in the future, when it is common knowledge that our era experienced one of the worst stock plunges in history. Yet anyone armed with knowledge of the handful of stocks destined to go through the roof could make a fortune.

“It was just too tempting to resist,” Carlssin allegedly said in his videotaped confession. “I had planned to make it look natural, you know, lose a little here and there so it doesn’t look too perfect. But I just got caught in the moment.”

Now all he wants is to be allowed to return to the future in his “time craft.” However, he refuses to reveal the location of the machine or discuss how it works, supposedly out of fear the technology could “fall into the wrong hands.”

Officials are quite confident the “time-traveler’s” claims are bogus. Yet the SEC source admits, “No one can find any record of any Andrew Carlssin existing anywhere before December 2002.”

“We don’t believe this guy’s story — he’s either a lunatic or a pathological liar,” says an SEC insider.