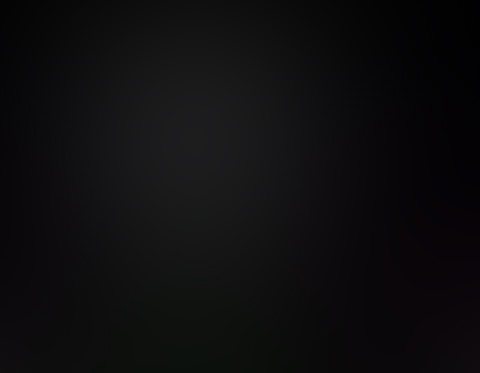 About five or six years ago a friend of mine told me of an incident he witnessed  while he was sitting on the beach one summers night on Fire Island which is a barrier island and vacation spot located off of the coast of Long Island New York that  separates part of Long Island from the Atlantic Ocean,

He was sitting on the beach over looking the Atlantic Ocean with a group of friends around a bonfire when the group of friends noticed out over the ocean a large round bright light that was changing from yellow to orange and red in a rotation. This odd object was dropping long dripping lines of light that would shoot out of the object and fall into the ocean below. The group watched this take place for about ten minutes until the object simply blinked out and was gone from sight.

Not too long after this odd report from my friend I found a few other articles circulating on the inter net where people were also describing strange crafts releasing or shooting out some type of ray or light material .

My friend Ken Pfeifer of World UFO Photos and News posted a recent report of a similar report seen recently  over New Jersey .

I have to wonder what it is that is happening with the discharge or shooting of this light material from these unknown crafts. Are they discharging something into our atmosphere or simply cleaning house and dumping material as we would our trash from their ships.

I am not sure of this but do think that many of the sightings of this type of event doe involve the Orb or round fully lit objects rather than the more solid metallic type craft . If this is the case I have to consider the idea that these plasma bright light objects may be partially if not entirely living organic type crafts and the spilling of light a release of waste or build up of energy that is no longer needed by the object,

As it stands all we can do is speculate on what is going on with all of this unknown activity that seems to be a constant in the sky daily above our heads.

Below find Kens report on the recent incident in New Jersey

I woke up this morning (April 10th, 2014) at 3am. I live in Hewitt NJ (in West Milford). I went downstairs to watch some television. I went outside to catch some fresh air and to look at the stars. To my left in the sky,

I saw a very bright object…it looked liked two things attached to each other, but I thought it was a result of looking through tree branches. I went upstairs to my outdoor deck where I have a tree free view of the stars. I found the object. It was high in altitude. It was white-ish, with an orange-ish color. It looked like a baseball on top with a golf ball attached on the bottom. It was not the color of the other stars. It was brighter than any object in the sky. At first I thought it could be a planet, except it had two circular objects connected to each. An airplane flew below it…flashing lights, green, red and white. It then began to shoot beams of light, laser like from its being. It shot 1, 2 or 3 beams at a time. Never more than 3 at a time, and only from one side at a time. On the left, it shot a 45 degree beam upwards. On the left, it shot a two beams making a 90 degree angle; one up, the other down. On the right, it shot a 45 degree angle. On the right it shot two beams making a 90 degree angle. On time it shot 3 beams with the 90 degree angle, and one at the center. The beams/rays were 10-15 times the length of the larger circle.

After watching it for approximately 5 minutes, I went back in the house….it was cold, and I was not interested in having a “lost time” experience or getting probed by E.T.’s. The object looked liked it was over Waywayanda State Park/Clinton Resovaire. (sp). This is the first time in 48 years I can say I have seen a UFO. I was a NYC Prot. minister for 5 years. I have been a NYC teacher for 14 years…and I swear this is what I saw. I had no alcohol the day or night before. Regarding feelings, at first it was, “I can’t be seeing this.” Then it was, “I am seeing a UFO.” I had no feeling of dread, mostly curiosity. When the beams began changing, I was not sure if it was communicating with me or not, or if it was just doing what this UFO normally does. After five minutes, I went back in…I was not interested in it possibly turning into an abduction story.  I locked all my doors, and crawled in my lazy boy and blanket to fall tried to fall asleep. I do not have a video camera. I have a digital camera, but felt it was so far away, it would have come out a blur.

NOTE: The above image is a rendering