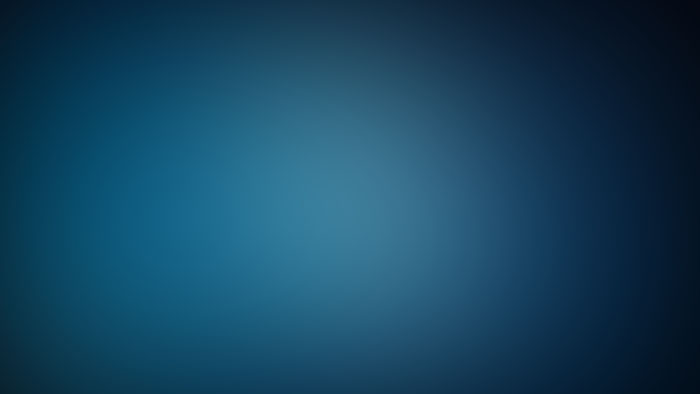 Pulbisher’s Note: Eerily similar to Roswell, Google is not claiming responsibility for a UFO seen in the skies over Eastern Kentucky. Still this story may be full of hot air. I found it in Google Alerts and thought I would share. Dirk
A major technology company is claiming responsibility for sightings of an unidentified flying object in Eastern Kentucky.
Dozens of people in the region reported a strange object in the sky in October 2012.

But Google officials now say they were simply test-flying a new piece of technology.
It’s called Project Loon, a Google initiative aimed at providing wireless internet access from a balloon 65,000 feet above the Earth.
Google officials told Wired magazine the mysterious object seen by folks in Eastern Kentucky is actually one of their balloons.
Click here to watch the video. https://www.ufodigest.com/video/was-google-responsible-eastern-kentucky-ufos-video
“Project Loon works by putting up a whole bunch of small, relatively inexpensive balloons that circle the earth in a band and beam the internet to the ground,” the project’s chief technical architect, Richard DeVaul, said in a video interview provided by the company.
But astronomer Allen Epling, whose photographs and videos of the UFO floating in the sky have garnered worldwide fame, is skeptical about Google’s story.
“My reports that I’ve received of this object being seen more than a year ago doesn’t fit with Google’s press release that they began that project this year,” said Epling, who lives in the Pike County community of Virgie. “I have reports of people who saw something similar to this two years ago.”
The image Epling photographed and Google’s image of the Project Loon balloon also look nothing alike, Epling said.
“It’s still an unidentified flying object,” he said. “That doesn’t mean it’s from space or aliens or anything else. It just means it’s something that’s unidentified.”
Calls to Google on Monday were not immediately returned.
Source: http://www.wkyt.com/wymt/home/headlines/Google-claims-responsibility-for-UFOs-in-Eastern-Kentucky-220298841.html