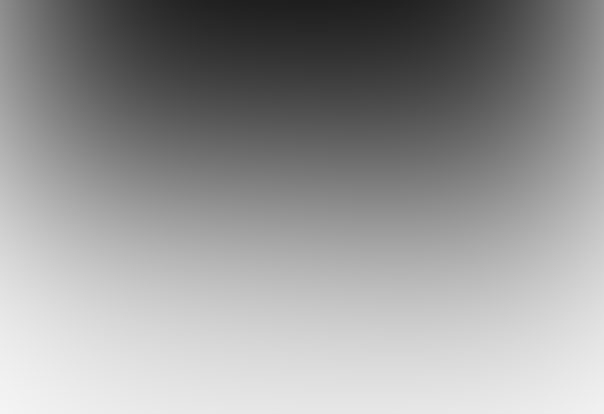 May 2013 update
I have written at great length in articles and books about the fascinating relationship between seismic activity and UFO sightings.
Like it or not UFOs do in fact sometimes appear around about the same time as earth tremors in many places and on an impressive international scale.
Several strange UFO sightings have been recorded in the Welsh region this year, some of which may be explainable whilst some are not. Moreover, the following seems to be yet another example of the association between earth movements and UFOs. Please consider this.
Click here to enlarge top photo.
I reported on the following recently.
27 May 2013: UFO kept pace with helicopter crews over RAF Woodvale (Southport) airspace in the UK
https://www.ufodigest.com/article/raf-woodvale-airspace-uk-0527 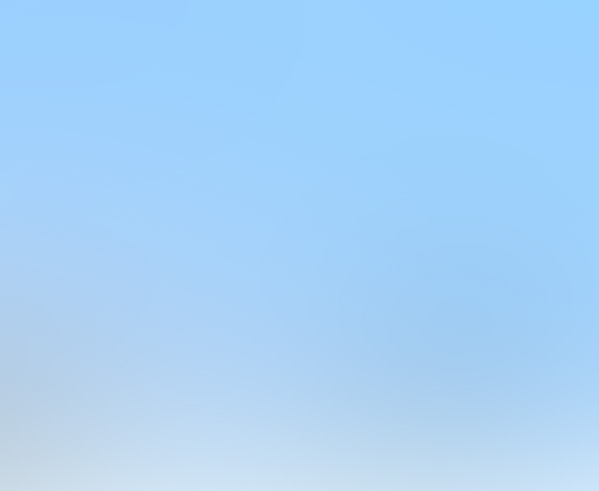 This UFO activity has now been shortly followed by an earth tremor ‘centering’ in North Wales, but felt in numerous other places.
29 May 2013: Earthquake Shakes Homes in North Wales and is felt in several places, including Southport.
http://news.sky.com/story/1096775/earthquake-shakes-homes-in-north-wales
The earthquake occurred close to north Wales and has been felt more than 100 miles (160km) away by people who reported “intense shaking”. The epicentre of the tremor in the Irish Sea was about nine miles away from the town of Abersoch, Gwyneth, and had a magnitude of 3.8; according to the British Geological Survey.
So what’s going on? I must reiterate what I have stated before.
There have indeed been examples around the world when abnormal objects in the sky have been seen before or during earthquakes. One theory tabled by experts is that such phenomena occur when rock structures under great stress release gas. At such times electromagnetic waves with radioactive gasses escape and ionize the air, which in turn create odd lights.
Another conjecture is that the UFOs seen prior to earthquakes are entities of an extraterrestrial nature or from the spiritual realm, which have arrived to either monitor the worsening geological situation or possibly warn us of the imminent threat to come. The truth of the matter is that we currently do not know specifically what is happening. I must in all fairness however add one thing. The witnesses I have spoken to have at times been clearly shaken by their experiences. Some have been convinced that the balls of light they have seen have been guided as if under ‘intelligent’ control. I still feel that the old WW11 Foo-fighters (strange balls of light that pursued aircraft and scared many fighter pilots) accounts sound extremely similar to what many people have reported seeing.
See also:
https://www.ufodigest.com/article/ufo-%E2%80%93-warning-earthquakes
https://www.ufodigest.com/article/spanish-earthquake-%E2%80%93-more-predictions
Did you see anything?
Pat Regan © 2013