UFODigest.com » Science » Space » NASA » WHAT APPEARED IN THE GLOUCESTERSHIRE SKIES? 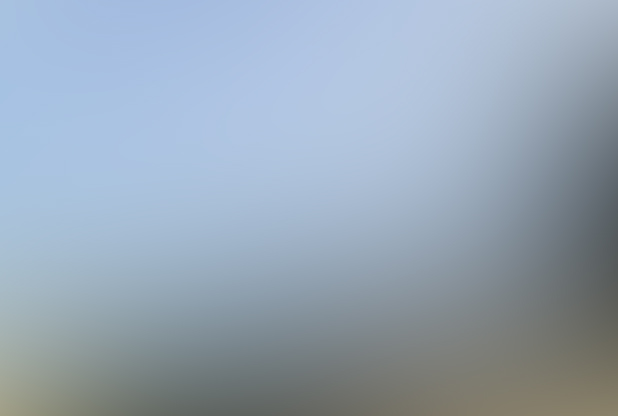 Publisher’s Note: I found this article in my Google Alerts. It concerns an object spotted and phototgraphed by many people across Gloucester, UK. The article by citizenmike appeared on the Gloucester Citizen website. It is interesting in that many people have photographs but still don’t know what the object was:  aliens, ufos and meteors have been ruled out. Enjoy Dirk

Aliens and meteors have strangely enough been ruled out as an explanation for the phenomenon seen in Gloucestershire’s skies on Sunday evening.

Tongues are wagging as to what the object was that was caught on camera by people all across Gloucestershire.

More readers have submitted their own snaps of the mysterious sight.

Andrew Hill, from Tuffley, spotted the phenomenon from Haresfield Beacon. He said: “It looks like falling debris with fire or flames at the front of the trails.

“In the image there are four trails. I hope we will get some reason for this phenomenon soon.”

Reader Paul Hooper also wrote in to say that he was in South Worcestershire when he saw what looked like a ‘UFO falling to earth’.

Astronomer John Fletcher, who runs the Mount Tuffley Observatory from his Tuffley home, ruled out anything falling from space such as a meteor or UFO.

He said: “This is likely to be a distortion of a vapour trail from a jet airliner as it enters the twilight zone in the atmosphere.

“If it was a meteor then it would have been much faster. I can rule out it being anything falling from space.”