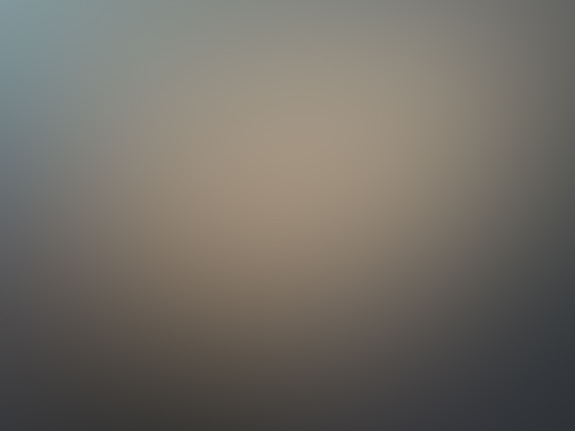 Publisher Note: I just received this Google Alert  that featured seamonster articles, The following article was posted on the LiveScience website and features one of the scariest monsters ever to exist. It still may swim in our deepest oceans Dirk.

By Tia Ghose
Megalodon, the most massive shark ever to prowl the oceans, may have gotten so big that it was prone to extinction.
Click here to enlarge top photo!
For some mysterious reason, though the biggest and smallest members of the species were the same length, many of the giant sea monsters got longer over a 14-million-year period, and then, they all went extinct, new research suggests..
Although it’s not clear why the behemoths were getting bigger over evolutionary time, their big size may have made them more vulnerable to extinction, said study co-author Catalina Pimiento, a biology doctoral candidate at the University of Florida and the Smithsonian Tropical Research Institute in Panama. She presented her findings here at the 73rd annual Society of Vertebrate Paleontology meeting.
Bigger is better?
Megalodon could grow up to 60 feet (18 meters) long and had a bite more powerful than that of a Tyrannosaurus rex. The sea monsters terrorized the oceans from about 16 million to 2 million years ago. Though that may seem like a long reign, other shark species have survived for 50 million years or more without significant changes in body plan, Pimiento said.
“This species is not as successful as we think,” Pimiento said. “A lot of sharks that were alive during the time of Megalodon are still around today.”
Megalodon’s short history made Pimiento ask whether the shark’s body size affected its evolutionary success.
Read the entire article: http://www.livescience.com/40920-megalodon-got-too-big-extinction.html