UFODigest.com » Aliens and UFOs » What Was The Floating UFO in McCovey Cove? 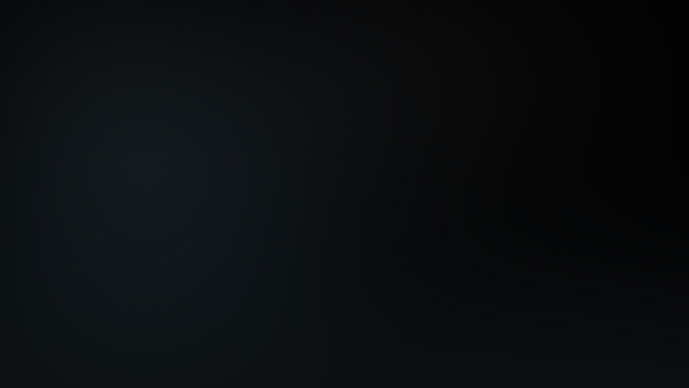 Publisher’s Note: It’s Saturday night and we all need a good laugh, so put a smile and read the following and watch the video. Enjoy Dirk
Perhaps the greatest mystery yet to be solved during the 2013 baseball season is what exactly is the meaning of that UFO (Unidentified Floating Object) that hovers around McCovey Cove in San Francisco during certain Giants home games.
Click here to watch video. – http://sports.yahoo.com/blogs/mlb-big-league-stew/solving-mystery-behind-ufo-spotted-mccovey-cove-094309978.html
The folks at Total Pro Sports and Sportress of Blogitude were among the first to try their hand at figuring out the mystery when it popped up during a game against the Philadelphia Phillies back on May 8. Neither site got very far, with the latter writing.
Things have been progressively getting stranger and stranger this week outside the home ballpark of the San Francisco Giants, as evidenced by the sightings of two strange seafaring crafts floating in and hovering above the heavily traveled waters. First, it was the kayaking hot dog vendor, then it was the grunge-loving hippies who nearly drowned trying to obtain a ball, now a hovercraft and a UFO? Weird, wild stuff.
The UFO seemed to have disappeared for a few weeks, but as Brett Hansen alerted us on Twitter on Friday night, it was back and lighting up the water during the Giants 2-0 victory over the Arizona Diamondbacks.
Source: http://sports.yahoo.com/blogs/mlb-big-league-stew/solving-mystery-behind-ufo-spotted-mccovey-cove-094309978.html

One thought on “What Was The Floating UFO in McCovey Cove?”